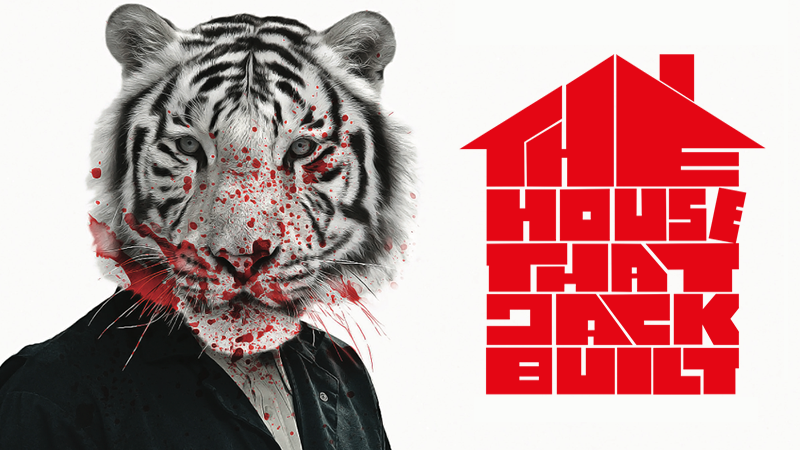 Monster Fest to Assist With THE HOUSE THAT JACK BUILT Theatrical Release!

Monster Fest Presents are teaming up with Umbrella Films, the Australian & New Zealand distributor for Lars von Trier’s controversial and subversive serial killer opus THE HOUSE THAT JACK BUILT, to support the theatrical release of the film.

THE HOUSE THAT JACK BUILT had its Australian Premiere at Monster Fest Travelling Sideshow in Perth and has since gone on to play two sold-out festival screenings at last month’s Monster Fest VII: The Homecoming at Cinema Nova in Melbourne, where it was also awarded ‘Best Director’ at the closing night awards ceremony.

Here’s your first look at the Australian theatrical teaser art…

THE HOUSE THAT JACK BUILT will open in cinemas across Australia in March 2019.