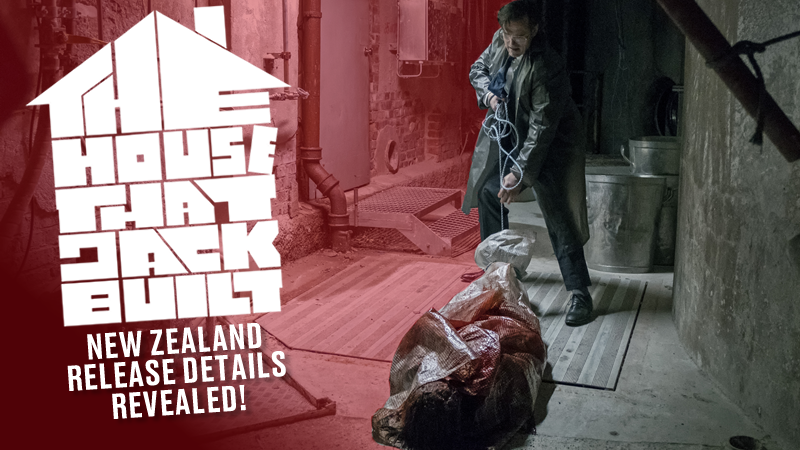 We are pleased to reveal that Monster Fest Presents in association with Umbrella Films will release THE HOUSE THAT JACK BUILT Complete & Uncut to select New Zealand cinemas on Thursday April 4th. 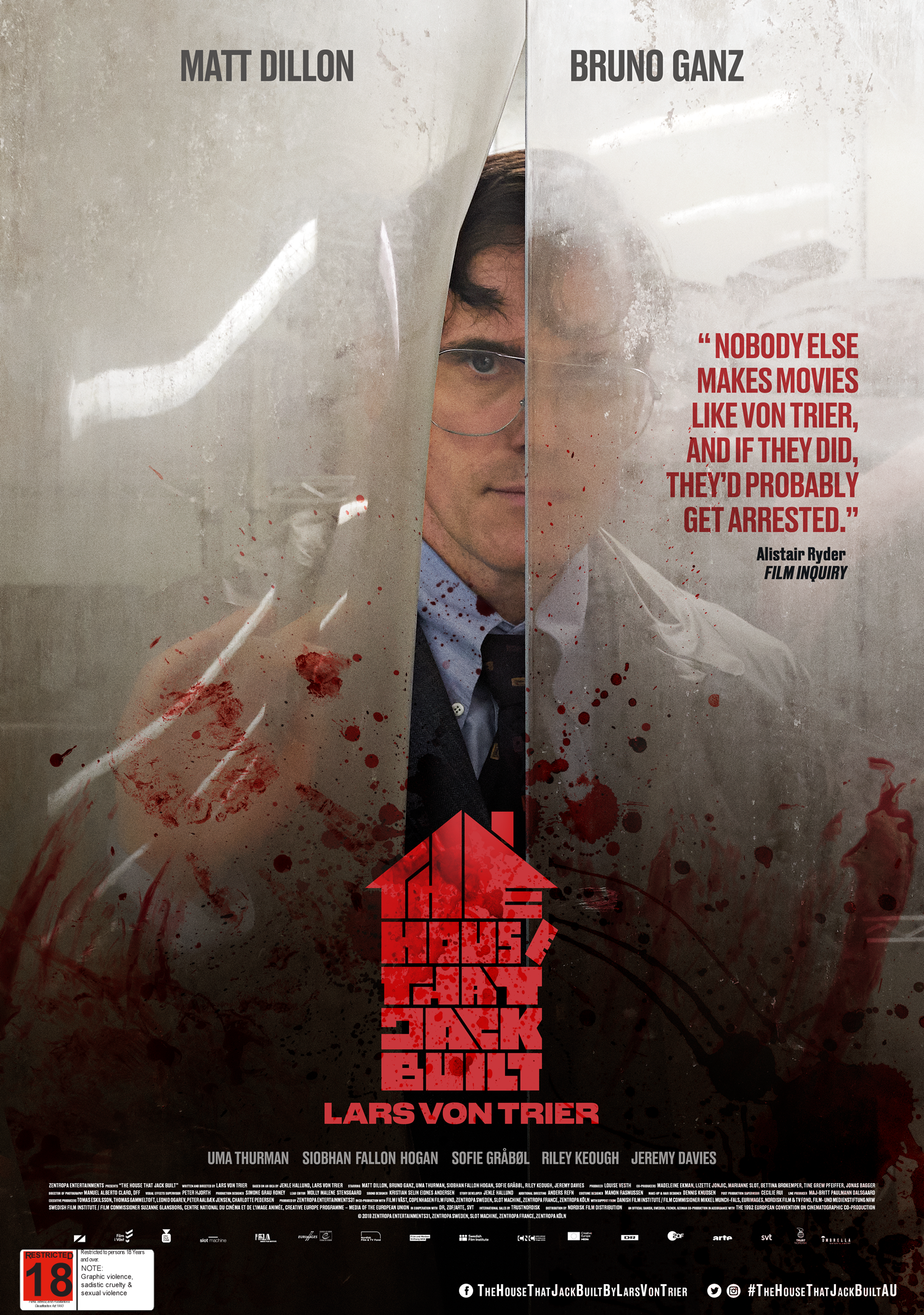