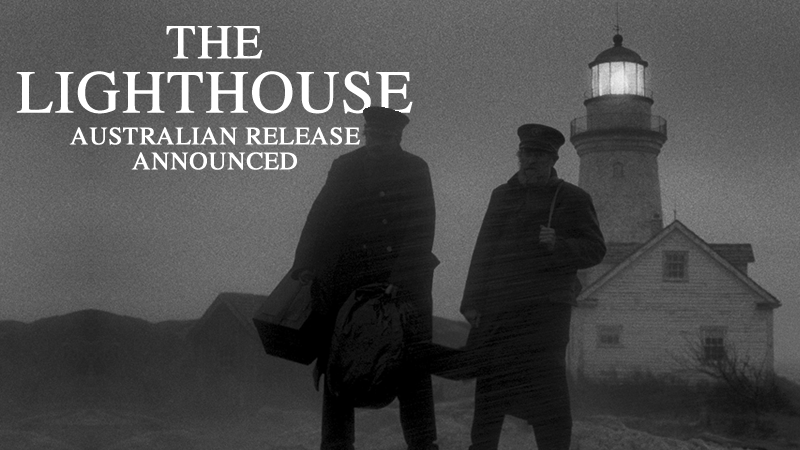 Universal Pictures have just revealed that they will release THE LIGHTHOUSE, the sophomore feature from visionary filmmaker Robert Eggers (THE WITCH), on Thursday February 6th. 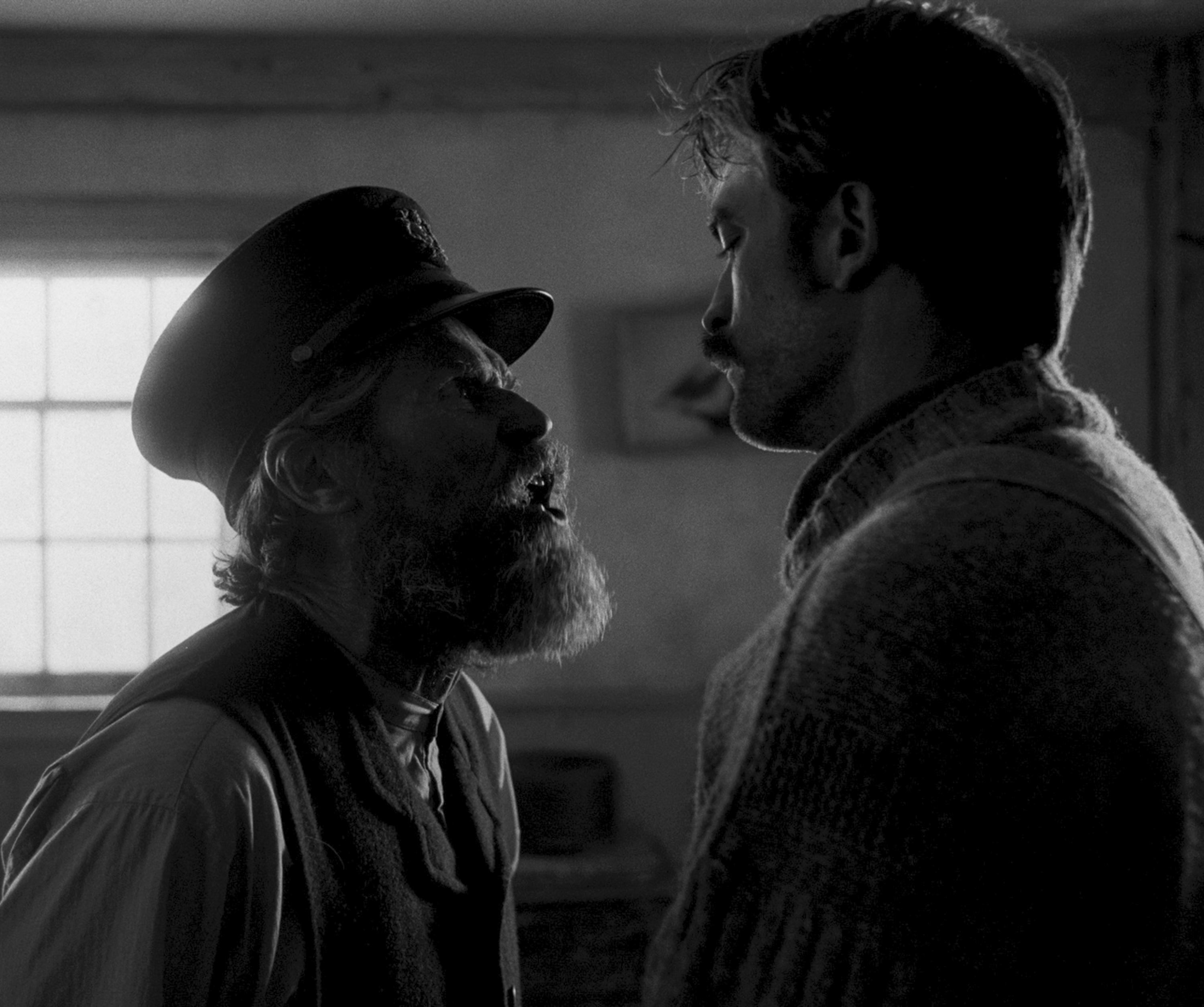 THE LIGHTHOUSE will make its Australian debut in a week’s run at Perth Festival in Western Australia from Monday the 13th – Sunday the 19th of January.

THE LIGHTHOUSE opening in Australian cinemas from February 6th 2020.