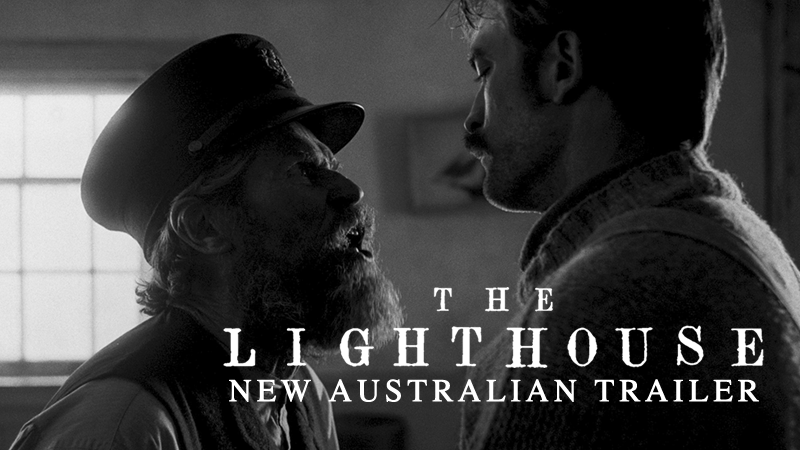 Universal Pictures have just released the Australia trailer for Robert Eggers‘ THE LIGHTHOUSE!

THE LIGHTHOUSE will make its Australian debut in a week’s run at Perth Festival in Western Australia from Monday the 13th – Sunday the 19th of January.

THE LIGHTHOUSE opening in limited release in Australian cinemas from February 6th 2020.