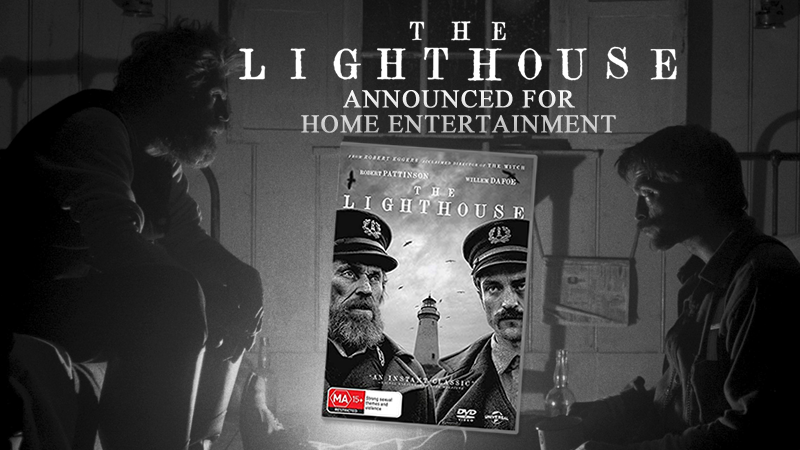 THE LIGHTHOUSE, the sophomore feature from visionary filmmaker Robert Eggers (THE WITCH), will release to home entertainment on May 6th courtesy of Universal Sony Pictures Home Entertainment (USPHE). 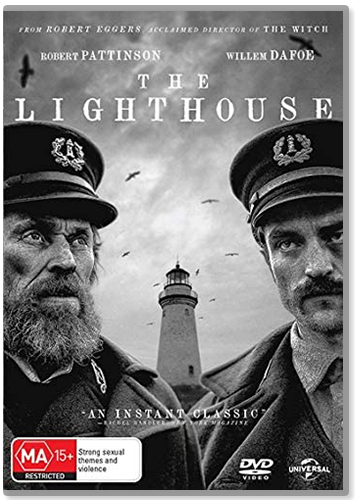 THE LIGHTHOUSE available May 6th on DVD & Digital.