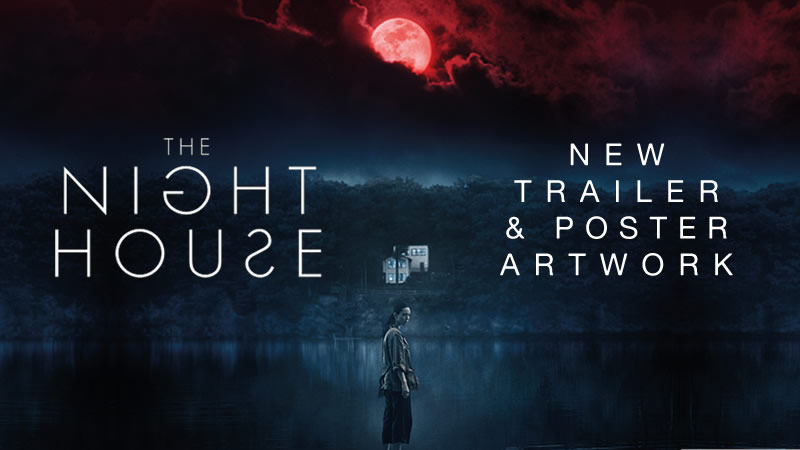 While there’s still over two months to go before David Bruckner‘s THE NIGHT HOUSE opens in Aussie cinemas, Searchlight Pictures have just released a NEW TRAILER for the film and NEW POSTER ARTWORK. 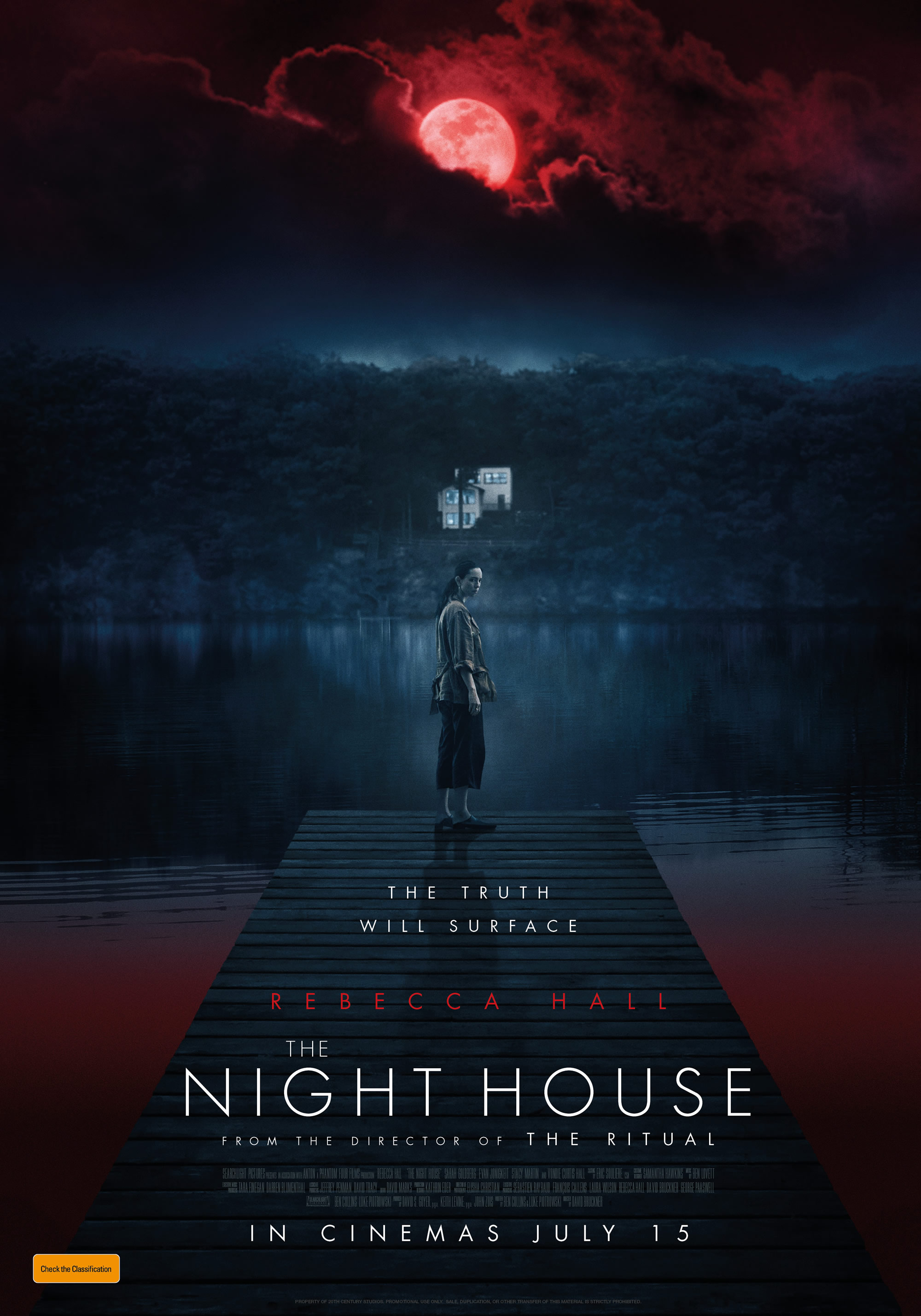 Reeling from the unexpected death of her husband, Beth (Rebecca Hall, GODZILLA VS KONG) is left alone in the lakeside home he built for her. She tries as best she can to keep it together – but then nightmares come. Disturbing visions of a presence in the house calling to her, beckoning her with a ghostly allure. Against the advice of her friends, she begins digging into her husband’s belongings, yearning for answers. What she finds are secrets both strange and disturbing – a mystery she’s determined to unravel. THE NIGHT HOUSE stars Rebecca Hall (HOLMES & WATSON, CHRISTINE), Sarah Goldberg (Barry, Elementary), Vondie Curtis Hall (DIE HARD 2, EVE’S BAYOU), Evan Jonigkeit (Togetherish, Sweetbitter), and Stacy Martin (VOX LUX, NYMPHOMANIAC).

THE NIGHT HOUSE In Cinemas July 15