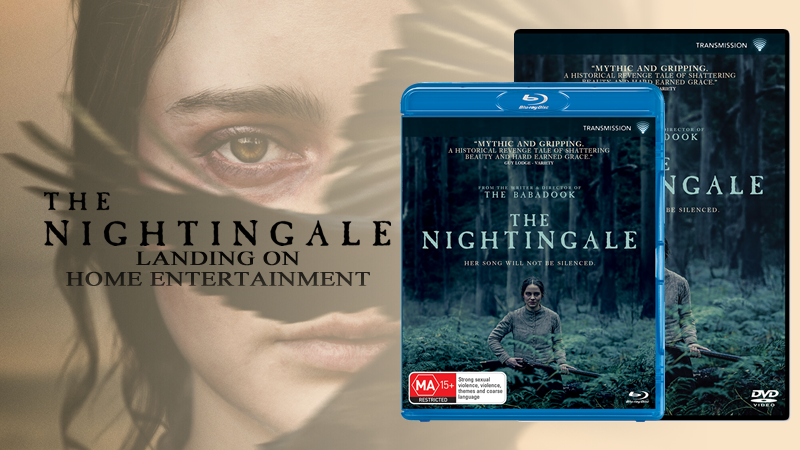 THE NIGHTINGALE Lands On Home Entertainment This December!

Transmission Films have announced that they will release writer/director Jennifer Kent’s sophomore feature, THE NIGHTINGALE, to home entertainment on December 4th and best of all its getting a Blu-ray release! 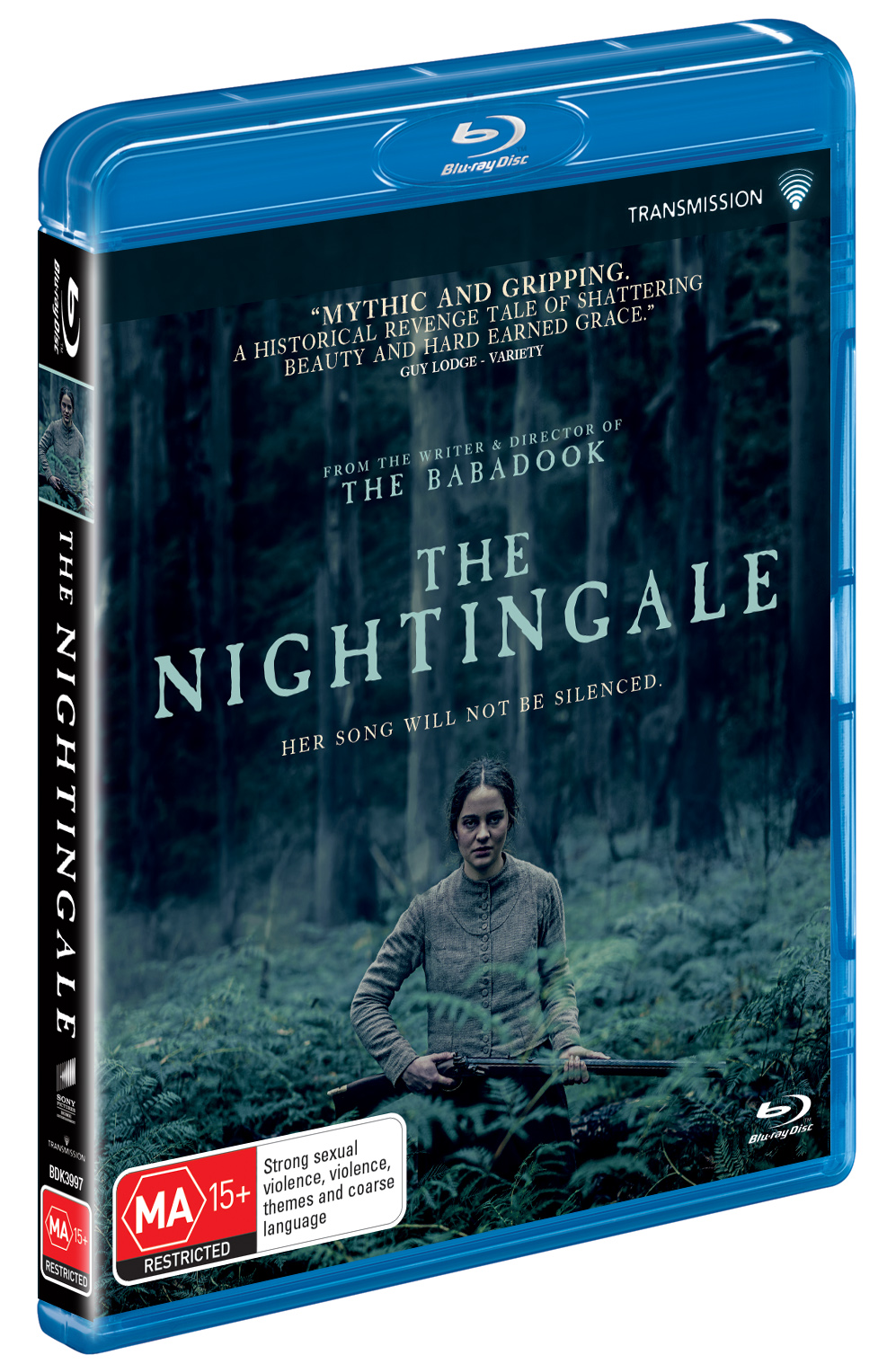 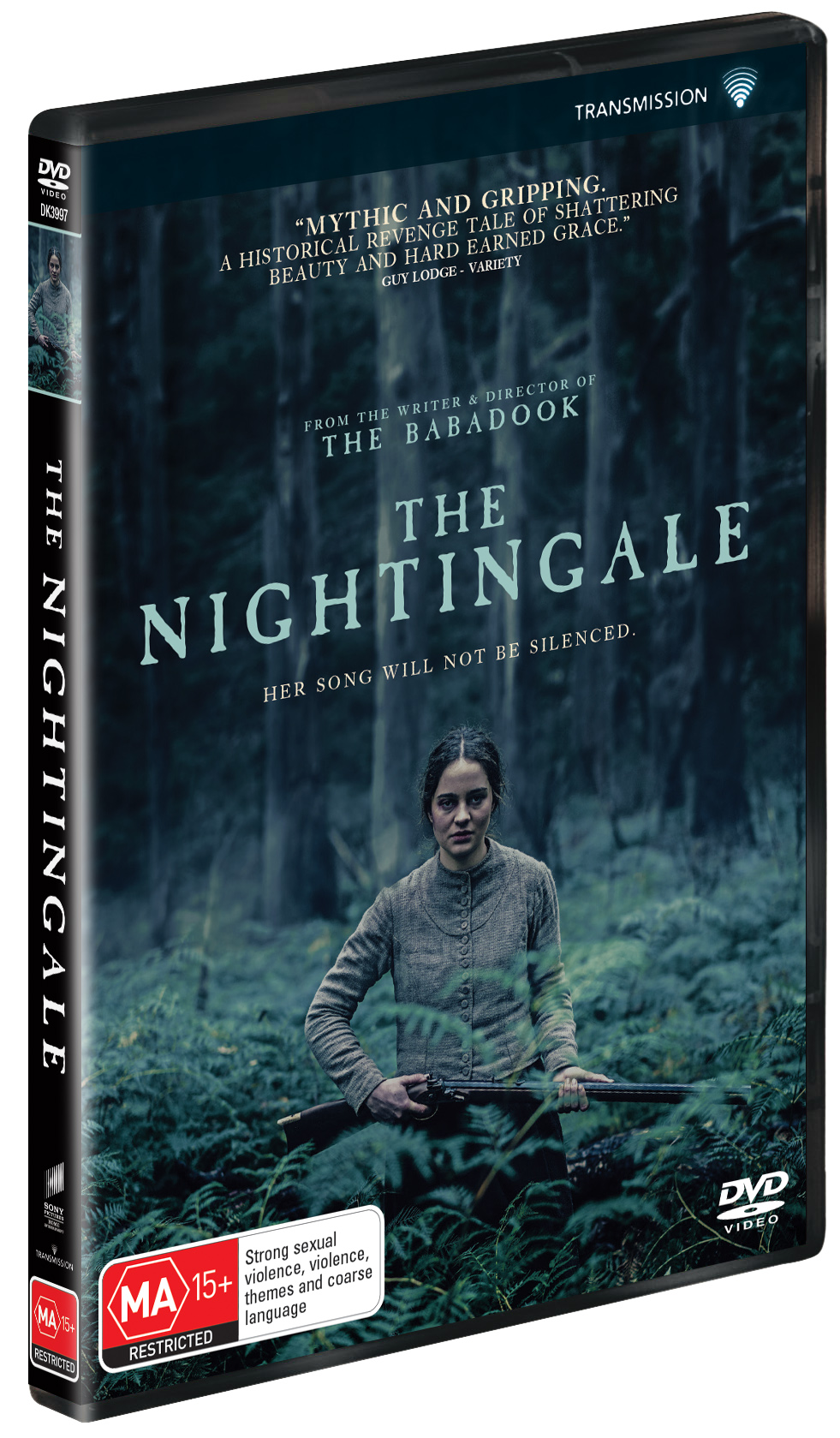 Following her 2014 multi-award winning THE BABADOOK, Jennifer returns with a bold and bleak rape-revenge tale set within colonial Australia. While THE NIGHTINGALE is at times challenging to endure due to its brutal (yet not graphic) sexual violence, its impossible not to be engaged, this is a masterful filmmaker rendering a heartfelt and honest depiction of Australia in a time that cinema has largely ignored. Both plotting and pacing veer a little left of course during the film’s unnecessarily prolonged third act but ultimately its the sum of the parts that make THE NIGHTINGALE such a well crafted work of modern storytelling and historical representation.

Set in 1825, Clare, a young Irish convict woman, chases a British officer through the rugged Tasmanian wilderness, bent on revenge for a terrible act of violence he committed against her family. On the way she enlists the services of an Aboriginal tracker named Billy, who is also marked by trauma from his own violence-filled past.

Transmissions Films’ Blu-ray release will retain Kent’s intended aspect ratio of Pillarbox 1.37 and will be accompanied by a DTS-HD Master Audio 5.1 track.

THE NIGHTINGALE available on Blu-ray, DVD & Digital from December 4th.