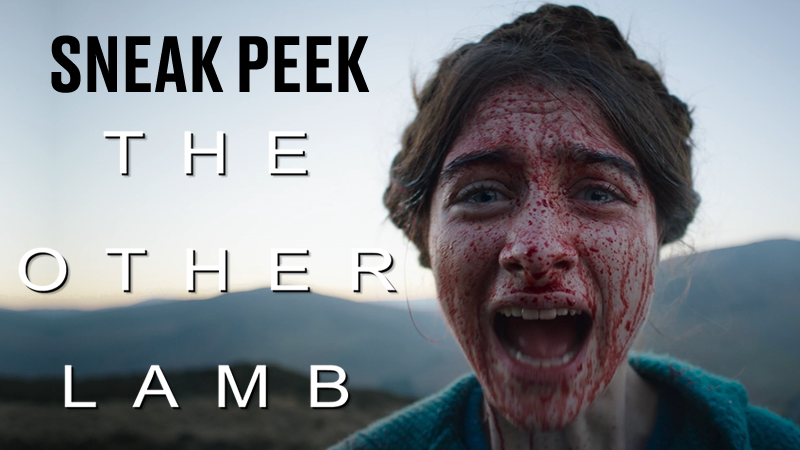 Sneak Peek At The Cult Thriller THE OTHER LAMB!

Acclaimed Polish filmmaker Malgorzata Szumowska makes her English-language debut with THE OTHER LAMB, based off an original screenplay by Australian writer Catherine S. McMullen.

THE OTHER LAMB premiered at TIFF and since played a slew of genre festivals across the US including Austin’s Fantastic Fest & Kansas City’s Panic Fest.

For her entire life, the cult she was born into has been all that teenage Selah (Raffey Cassidy, VOX LUX) has known. Along with a band of similarly cloistered young women she lives seemingly unstuck in time, cut off from modern society in a remote forest commune presided over by a man called Shepherd (Michiel Huisman, THE GUERNSEY LITERARY AND POTATO PEEL PIE SOCIETY), a controlling, messiah-like figure with a frightening dark side. But when her insular world is rocked by a series of nightmarish visions and disturbing revelations, Selah begins to question everything about her existence—including her allegiance to the increasingly dangerous Shepherd. Awash in images of primal, dreamlike dread, this provocative fable is a haunting vision of adolescent awakening and revolt.

Courtesy of IFC Films, we have this scene clip to share with you…

THE OTHER LAMB releases to VOD in the United States on April 3rd via IFC Films, unfortunately there’s no word as yet to an Australian release. 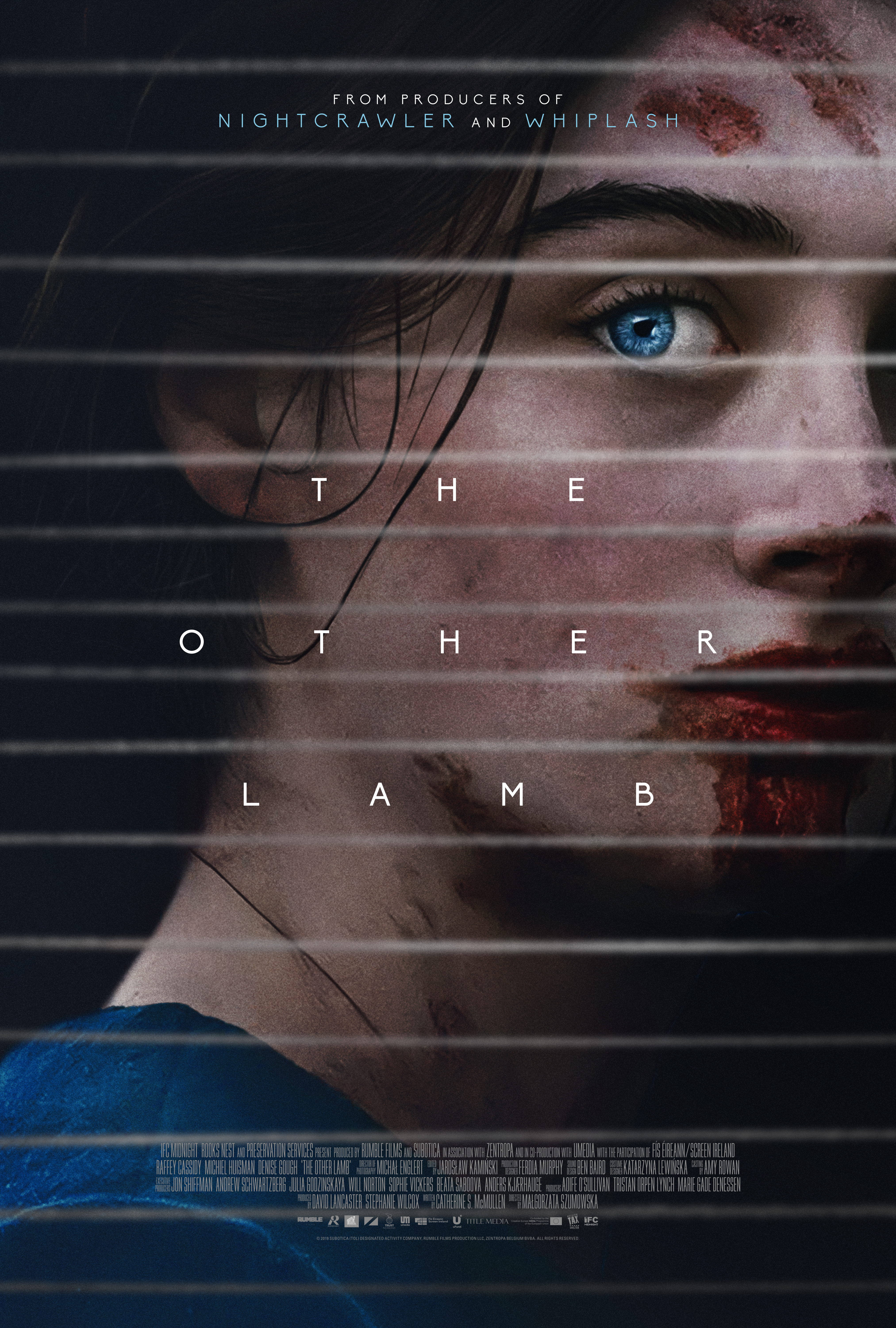