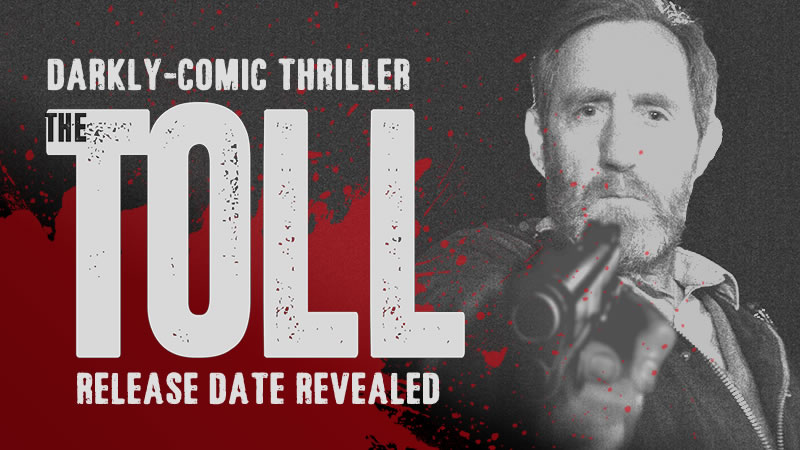 From the southwest corner of the United Kingdom heralds the debut feature film from director Ryan Andrew Hooper and screenwriter Matt Reid, the darkly-comic thriller THE TOLL, about a lone toll-booth operator with a past that is fast catching up with him.

Monster Pictures will open the film in limited theatrical release in Australia & New Zealand from July 29.

In the vein of THE GUARD and FARGO, THE TOLL follows Brendan (Michael Smiley, COME TO DADDY), a solitary figure who mans the quietest toll booth in Wales, hiding from his criminal past. When he finally gets rumbled, word of whereabouts gets out and his enemies head west for revenge. Meanwhile, local traffic cop Catrin’s investigation into a simple robbery sees her heading for the booth at exactly the wrong time… When it comes to the toll, everybody’s going to pay. 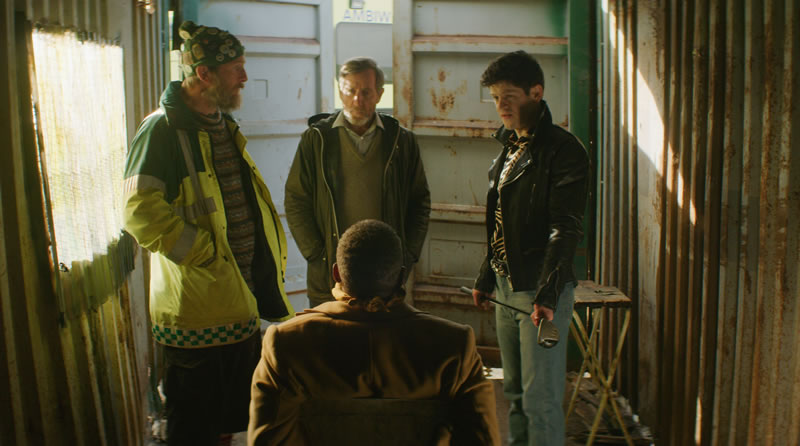 THE TOLL In Cinemas July 29