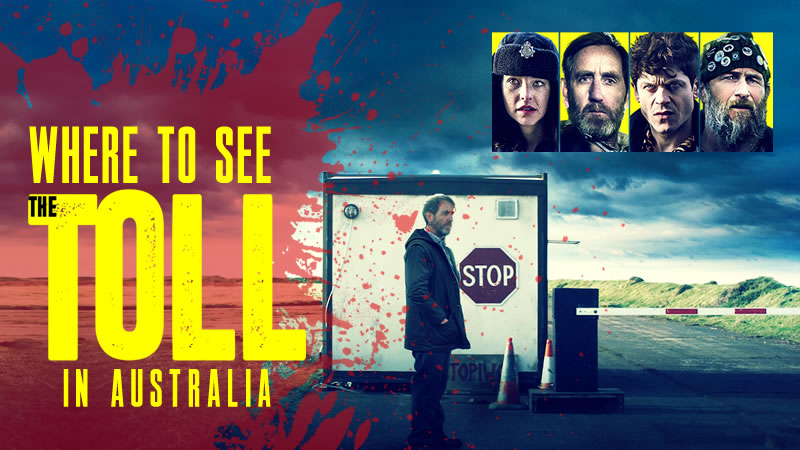 Where You Can See THE TOLL In Australia!

THE TOLL has been in release in TAS & WA since July 29th and we’re pleased to say it’s proven popular at both State Cinemas (Hobart) and Luna Palace (Leederville) and as such it will expand further this week.