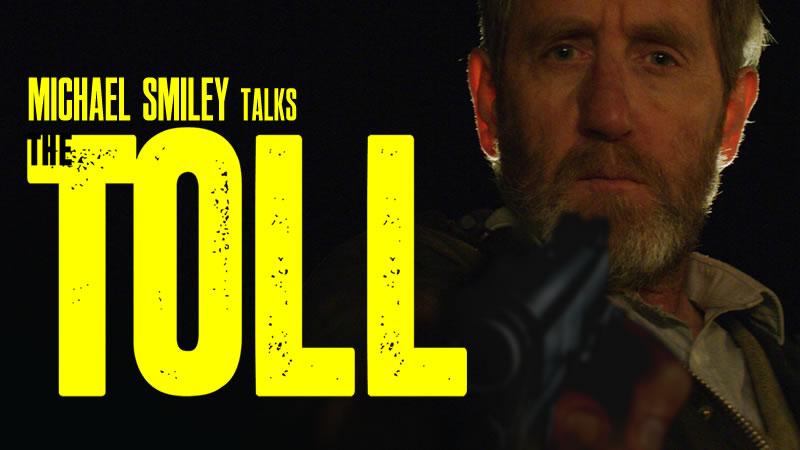 With a few ongoing projects, including his own script in the works, Michael Smiley chats with Charlotte Daraio about his latest film THE TOLL – a neo-western feature set in Pembrokeshire, Wales.

Michael Smiley isn’t attracted to comedy over other genres – though he has a fair share of comedy film and television roles under his belt, it’s good stories and characters that pique his interest, he says, that drive him to take on new roles.

His most recent film, THE TOLL, centres around a toll booth operator who works on the most isolated toll road in Pembrokeshire, Wales. His character, referred to only as Tollbooth, has worked this gruellingly isolating job for a number of years, in hiding from the criminals he associated with in his past. 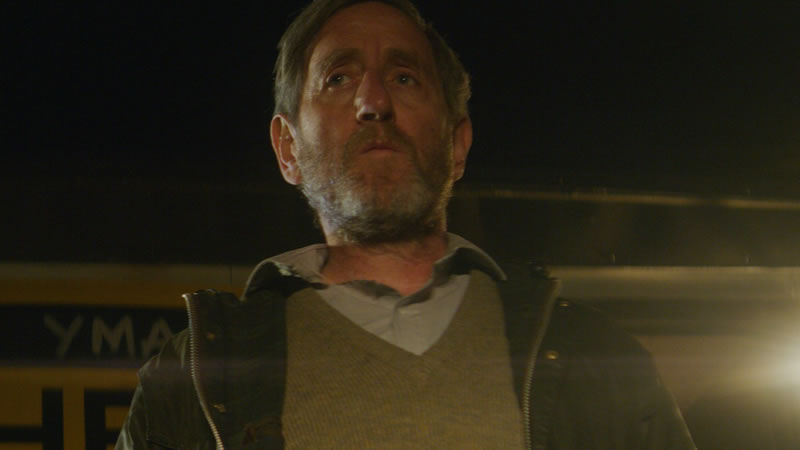 What initially attracted you to this film or to the role?

I really like that left-field, quirky [style]. There’s a bravery to it. I wanted to be part of it. I like Ryan, the director. I liked what [he] was trying to achieve. I think it’s important to do as many interesting films as possible as an actor. If we have choices, we should take them. So when interesting stories come along and pique my interest [I take them].

I love the Welsh and the mad sense of humour. I love that irish connection. They gave us our patron saint – oh, well, we stole our patron saint – St Patrick, who was a Welshman. There’s a connection and banter [with things like] this. I just like [how] they’re proud of being Welsh and they’re proud that they don’t dance to the same drum as the English. So when they’re going to make a film, they’re going to make a film that has their flavour and their quirkiness and their take on life and value system. It’s similar to other films, but [because of that] it’s not the same. It’s its own thing. I really liked that lovely originality.

As a comedian, would you rather be in these kinds of “left-field” films, with comedy scattered throughout, or do you enjoy mixing it up?

No. I just like a good story, where the story [is about a] deep, emotional journey. If I like the story, then I want to do the film. The thing with independent films is that there’s a lot of room to explore the far reaches of humanity, the edges of stuff, and the interesting subtext and subcultures of life. Major films don’t do that. They go through with a very broad brush.

It’s just [about] fun when it’s an interesting director and writer that you’re working with. 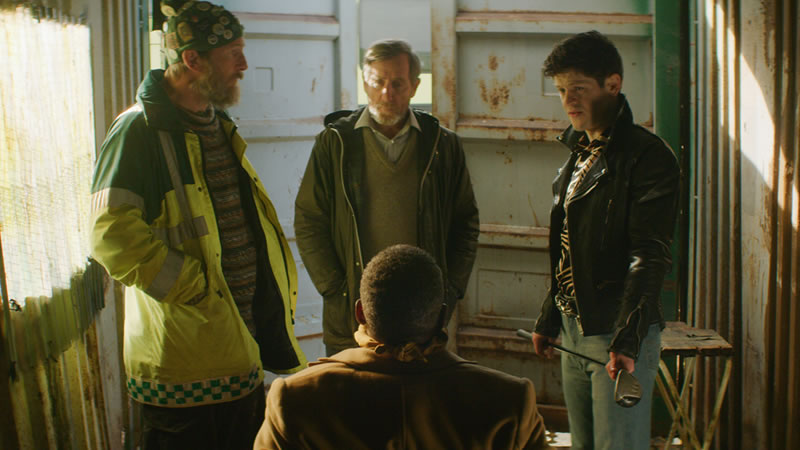 It’s very Welsh. When you go to the countryside in Wales, there’s a lot of characters there. Wales has that frontier attitude, as well, where eccentricity is celebrated. So there’s room for them. I don’t think there are massive stretches in the characters. They come across as quite cartoonish, but most areas of Wales would have a character like that – what we’ve done in the film is cram them all together into one storyline.

With the archetype of the female cop: I like the idea that she’s the arbiter of reasonable behaviour, youth and wonder. And also [the town’s] acceptance that she knows the area; she knows what the people are like. They’re not going to give up on her – they’re not going to give her all the information she wants, but they also love and respect her. Her character is amazing.

It’s a really lovely balance between me and [Annes Elwy] – a grizzly, quiet older man who’s got a young, strong woman there to try and oppose his moral standards and the madness around her

What’s next on the agenda for you?

I’m doing this series now [Emerald, with Sharon Horgan and Anne-Marie Duff]. I just finished a couple of films that are due to come out, so keep watching!

THE TOLL in Australian* & New Zealand Cinemas from tomorrow.
*Opens in Melbourne from August 5.