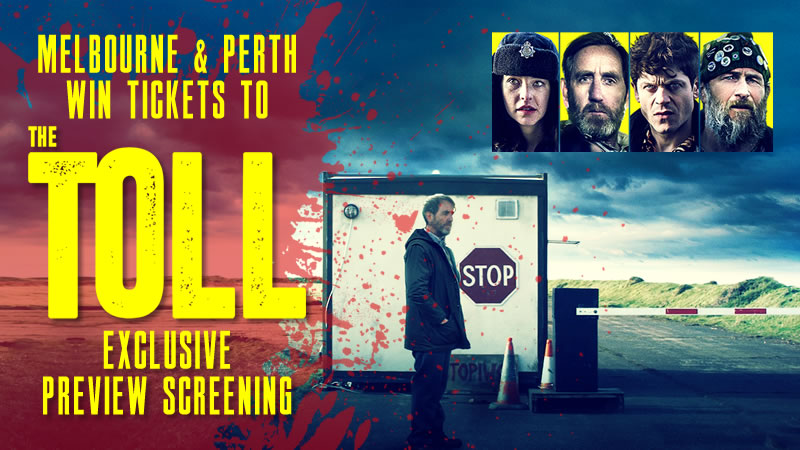 Win Tickets To Exclusive Preview Screenings Of THE TOLL In Melbourne & Perth!

Last week we announced that Monster Pictures will release the witty and wild thriller THE TOLL in Australian & New Zealand cinemas from July 29th and now we’re giving audiences in Melbourne and Perth a chance to WIN 1 of 20 Double Passes to see an Exclusive Preview Screening next week!

We’ll be hosting Exclusive Preview Screenings of THE TOLL in Perth (Tuesday 20th July 6pm) and in Melbourne (Wednesday 21st July 6:30pm) and we have 20x Double Passes to each session to giveaway.

For your chance to WIN a Double Passes, all you need do is EMAIL US at competitions@monsterfest.com.au with your full name and the city (Melbourne or Perth) of the screening you wish to attend.

Entry details and conditions:
Competition closes at 11:59pm AEST Sunday 18th July 2021
Open only to folks residing in Victoria.
One entry per person.
Winners will be notified via email.
This is a game of creativity and skill.
Our Privacy Policy can be found here. 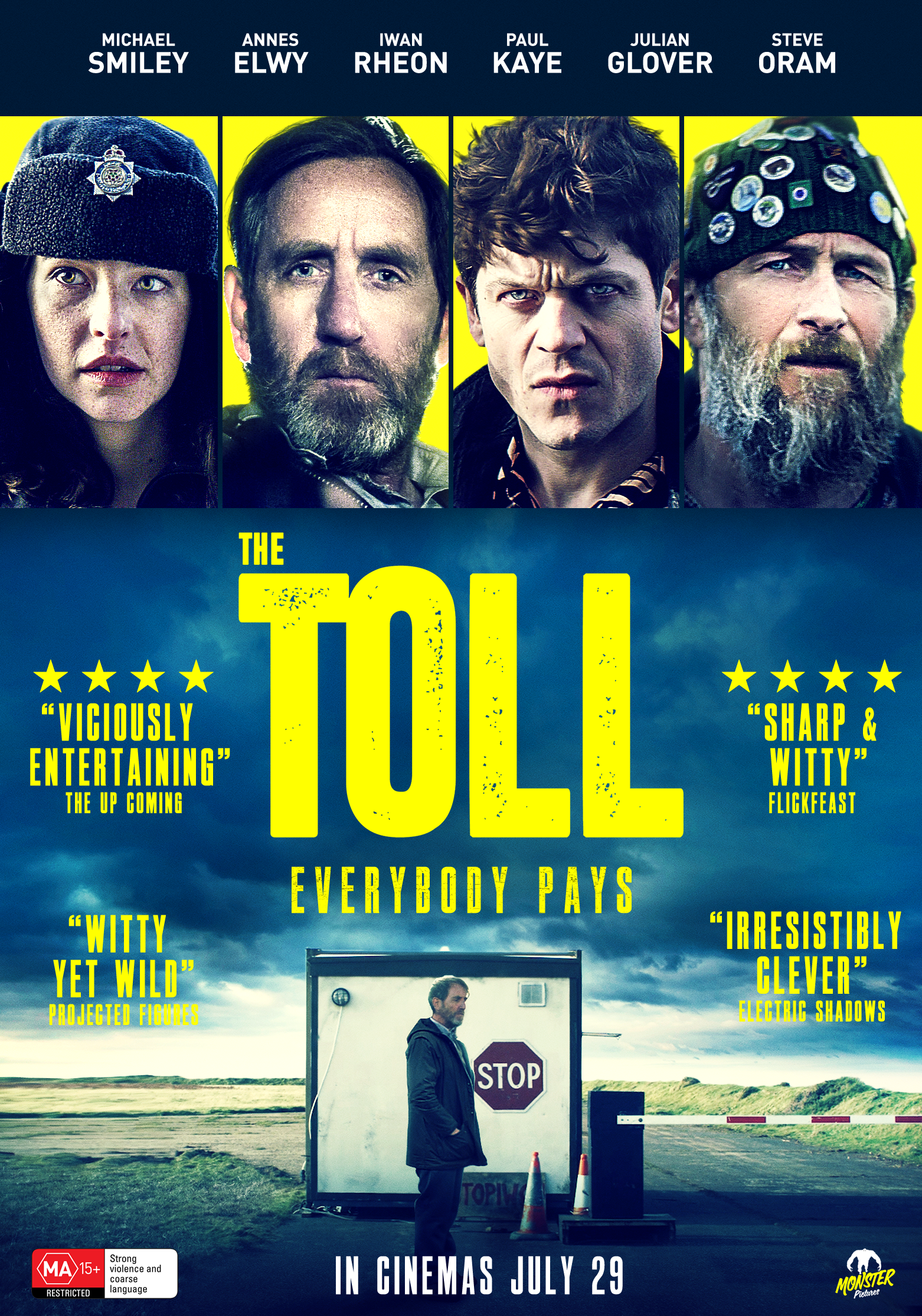