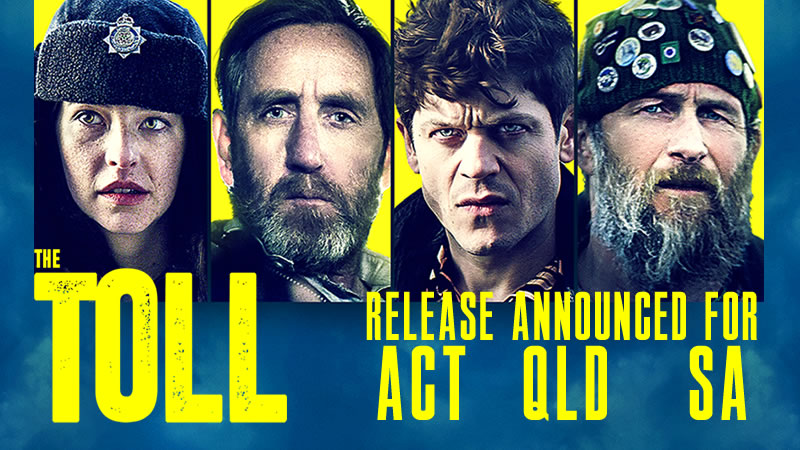 After three successive weeks as the No. 1 film at Luna Palace Leederville in Western Australia and No.2 at the State Cinema in Tasmania, we’re pleased to announce that Monster Pictures will expand THE TOLL to ACT, QLD & SA. 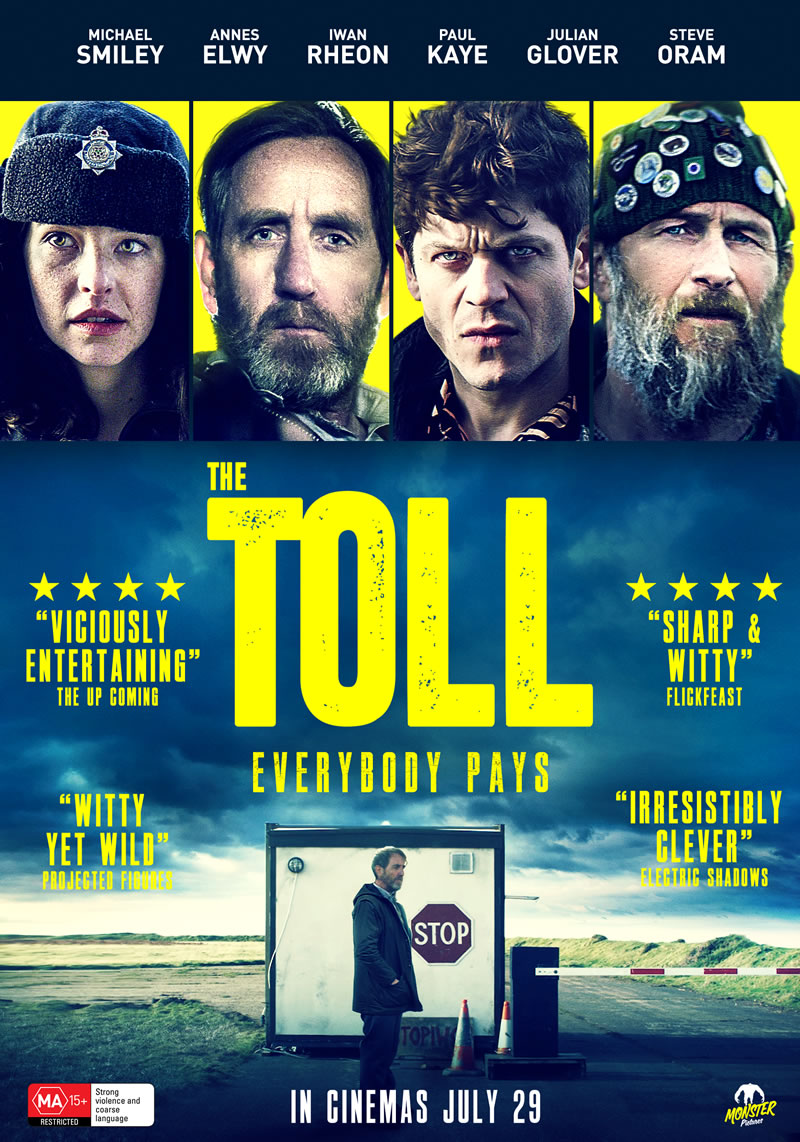