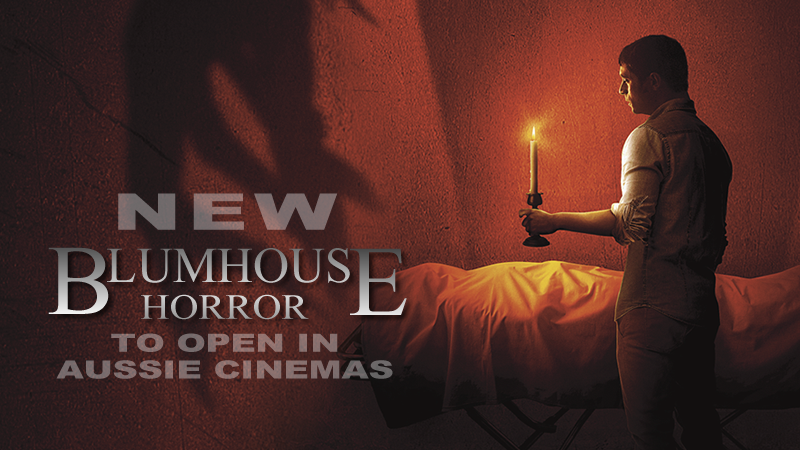 Blumhouse’s THE VIGIL To Open In Aussie Cinemas On July 23rd!

More new horror is headed to Aussie screens ahead of the US with Rialto Distribution readying latest Blumhouse feature THE VIGIL for Australian release from July 23rd!

Writer/director Keith Tomas‘ electrifying feature debut follows Yakov (Dave Davis, THE DOMESTICS), who has to watch over the body of a deceased member of his former Orthodox Jewish community through the night and in the process encounters a malevolent entity.

THE VIGIL will open wide in cinemas across Australia (bar Victoria for the time being unfortunately) from Thursday the 23rd of July. 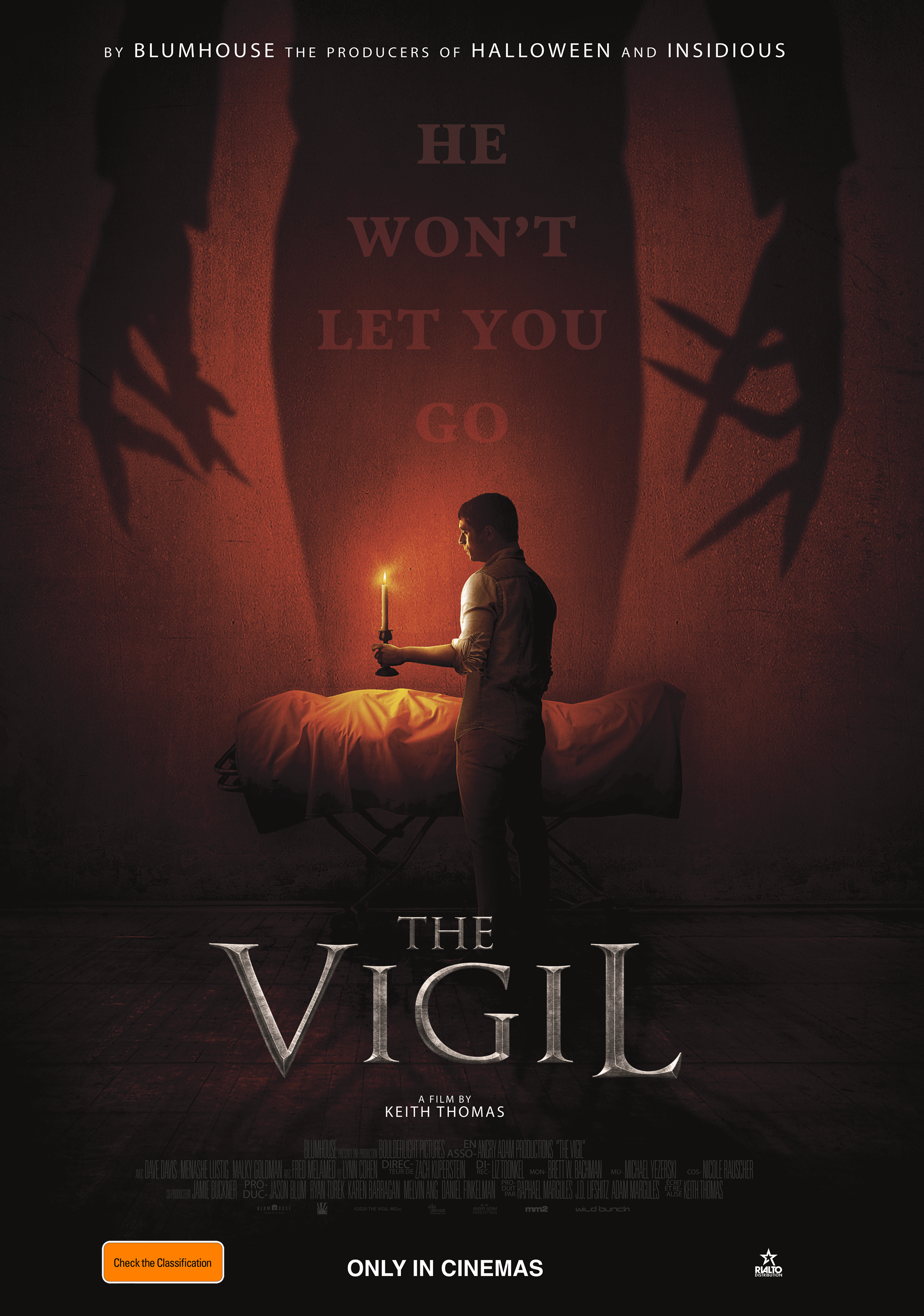