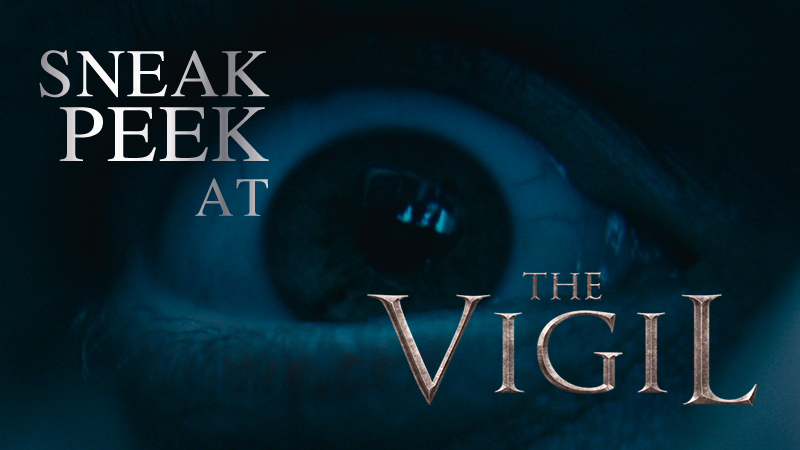 Sneak Peek At A Scene From Blumhouse’s THE VIGIL!

With less than a week to go before Blumhouse‘s THE VIGIL opens in Australian cinemas on Thursday 23rd of July, we’re pleased to share with you this EXCLUSIVE Scene Clip from the film courtesy of Rialto Distribution.

Writer/director Keith Tomas‘ electrifying feature debut follows Yakov (Dave Davis, THE DOMESTICS), who has to watch over the body of a deceased member of his former Orthodox Jewish community through the night and in the process encounters a malevolent entity.

THE VIGIL will open wide in cinemas across Australia (bar Victoria for the time being unfortunately) from Thursday the 23rd of July.