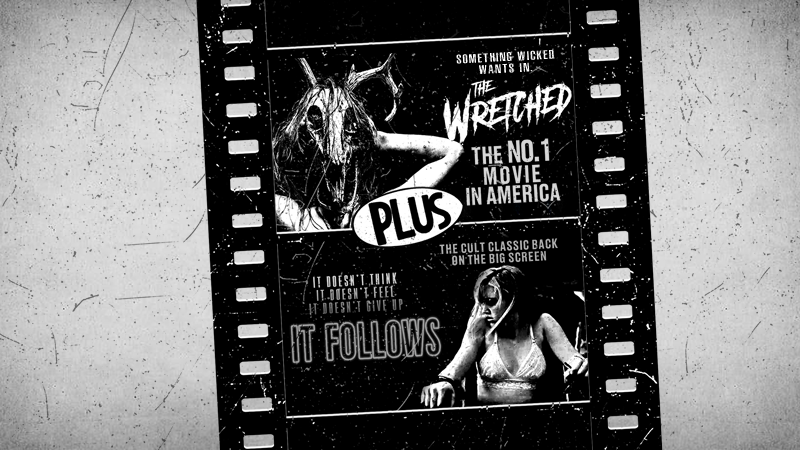 Twice The Terror! Double The Scares! Fangoria x Monster Fest At The Drive-In!

TWICE THE TERROR! DOUBLE THE SCARES!

Fangoria x Monster Fest in association with Rialto Distribution present THE WRETCHED + IT FOLLOWS at Yatala Drive-In! on Saturday the 6th of June (8:30pm)

Fresh from US theatrical release where its just spent a third week as the “the no. 1 film in America” (EW) at the box office, The Butcher Brothers‘ rural horror meets nightmarish fairytale THE WRETCHED! After an incident in school sees him shipped off to a small coastal town to work in his father’s dockside custodial business, a defiant teenage boy, Ben (John-Paul Howard) faces off against a child-eating swamp witch, who is living beneath the skin of and posing as the woman next door.

Back on the big screen, David Robert Mitchell’s 2014 cult classic and artful psychosexual horror IT FOLLOWS. For 19-year–old Jay (Maika Monroe), the fall should be about school, boys and weekends at the lake. Yet after a seemingly innocent sexual encounter she suddenly finds herself plagued by nightmarish visions; she can’t shake the sensation that someone, or something, is following her. As the threat closes in, Jay and her friends must somehow escape the horrors that are only a few steps behind.

Want to see THE WRETCHED + IT FOLLOWS at your local Drive-In? Petition them to play it and let’s get horror back up on the big screen where we want to see it! Here are a list of other Drive-In Cinemas throughout Australia along with their Facebook pages, if you’re keen, please contact them directly and let’s try to make it happen together. 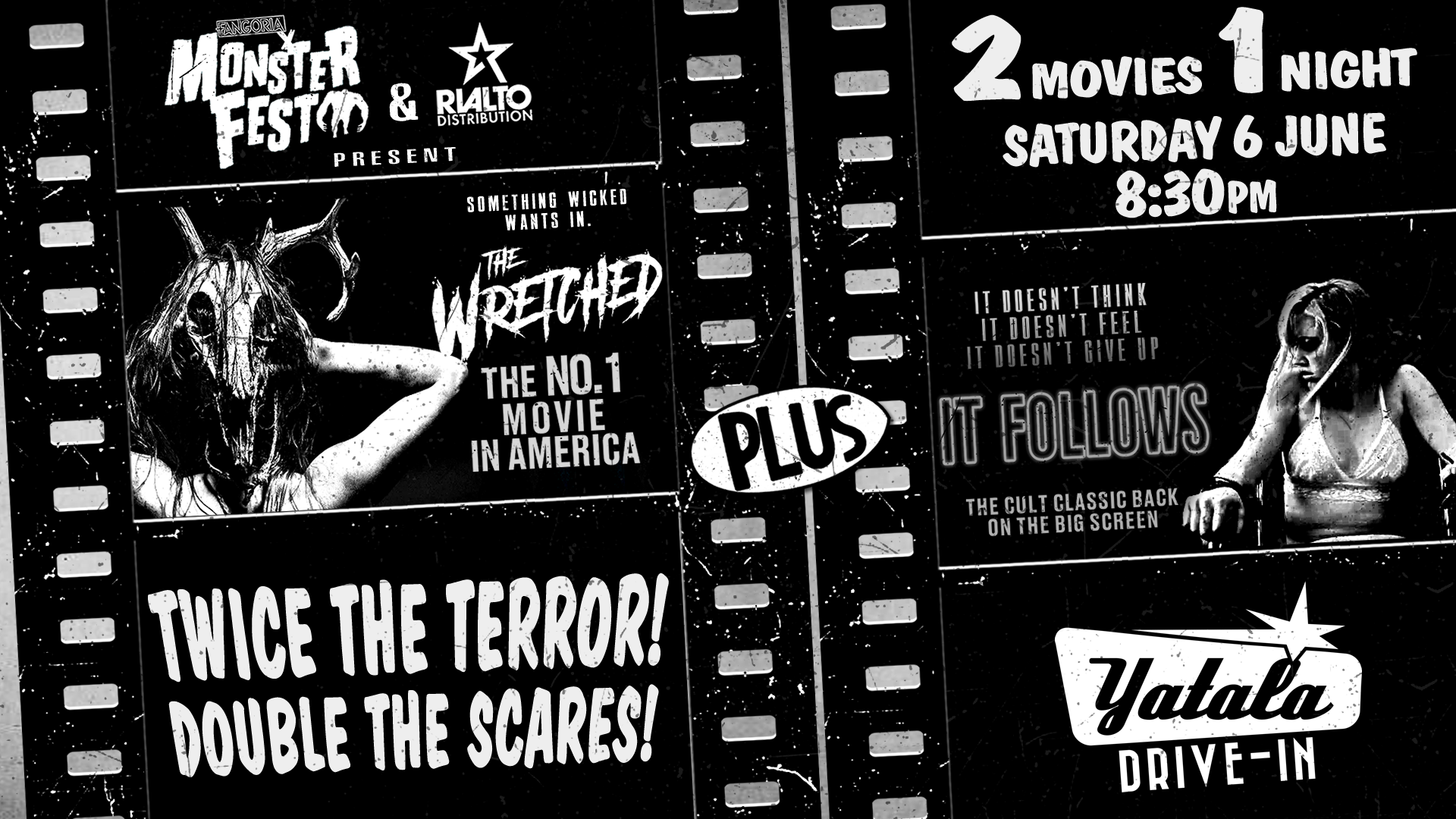