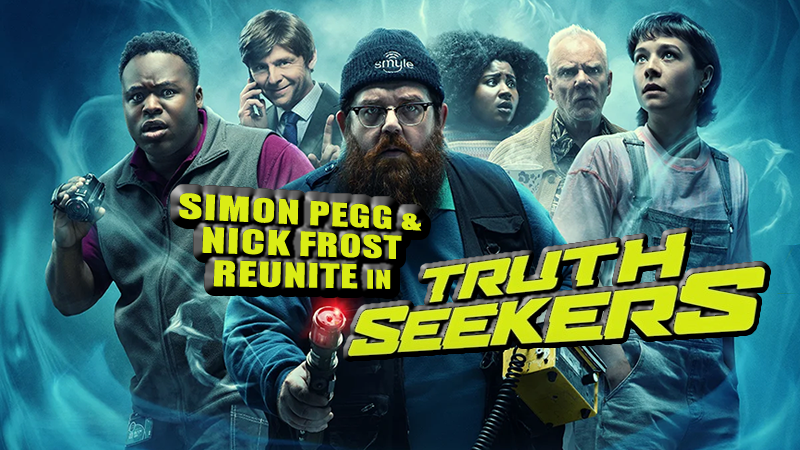 If we play nice and pretend that the 2018 travesty SLAUGHTERHOUSE RULEZ doesn’t exist, you could say that it’s been a long time since Simon Pegg & Nick Frost last graced our screens together (proper). It’s hard to believe but it’s been seven years since Edgar Wright’s THE WORLD’S END opened in cinemas and it seems that Simon & Nick are ready to make up for lost time by playing opposite one another in television series!

Headed to Amazon Prime Video on October 30th is TRUTH SEEKERS, an eight episode comedy-horror series that also boasts some other wonderful screen talent including Julian Barratt (THE MIGHTY BOOSH) and Malcolm McDowell (A CLOCKWORK ORANGE).

TRUTH SEEKERS centres on a pair of paranormal investigators who take out haunted churches, underground bunkers, and abandoned hospitals using an array of homemade ghost-detecting gizmos and share their adventures on an online channel. Their supernatural experiences grow more frequent, terrifying, and even deadly as the pair begin to uncover a conspiracy that could threaten the entire human race 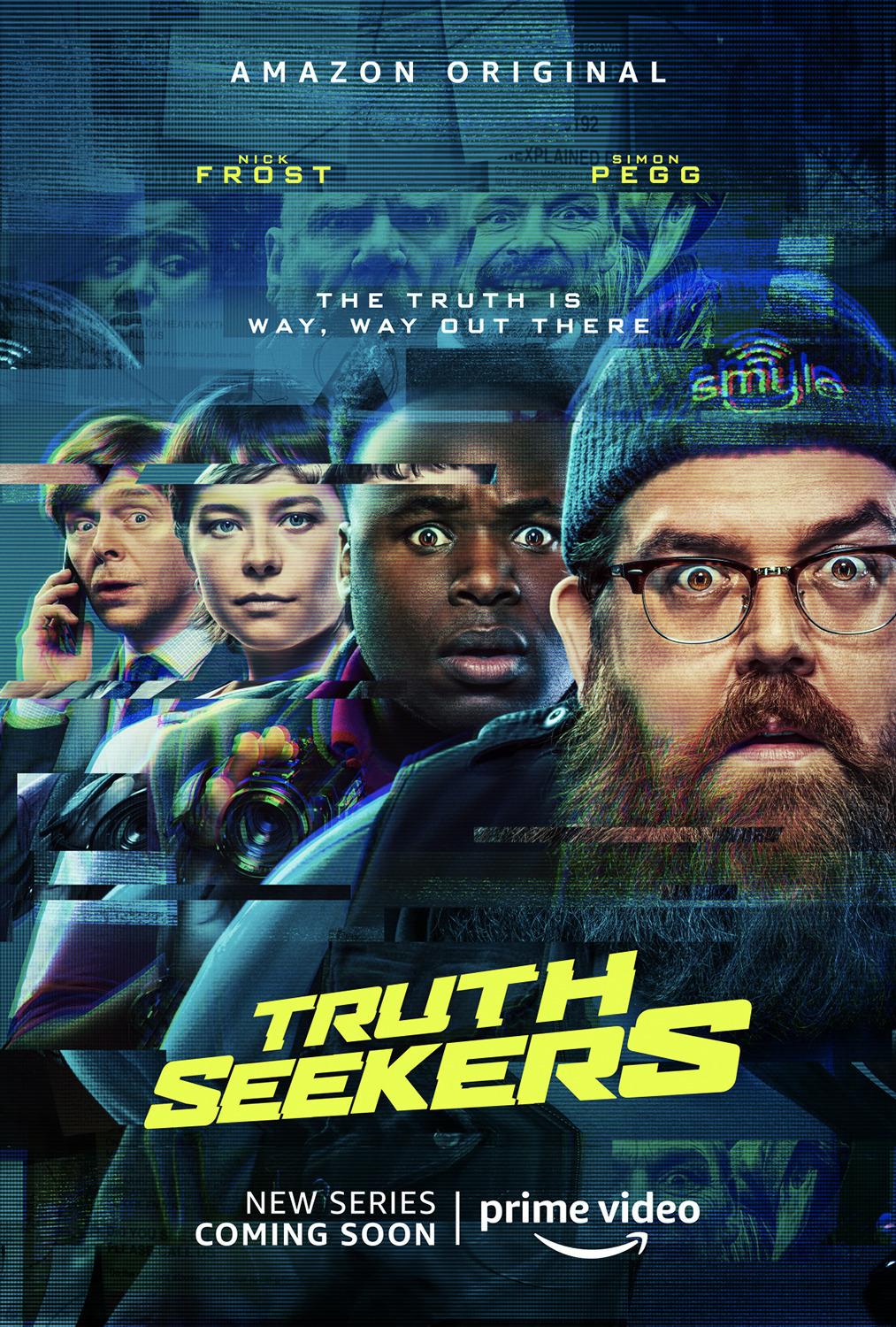