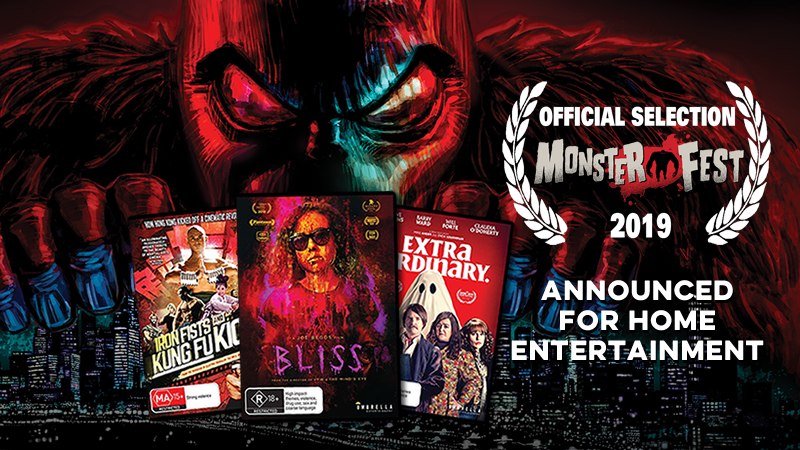 BLISS, EXTRA ORDINARY and IRON FISTS AND KUNG FU KICKS were all Official Selections at our FANGORIA x MONSTER FEST 2019: MONSTER TAKES AUSTRALIA festivals across the country and this December Umbrella Entertainment will release them all to home entertainment!

Joe Begos (VFW) helms this tale of a brilliant painter facing the worst creative block of her life turns to anything she can to complete her masterpiece, spiralling into a hallucinatory hellscape of drugs, sex, and murder in the sleazy underbelly of Los Angeles. 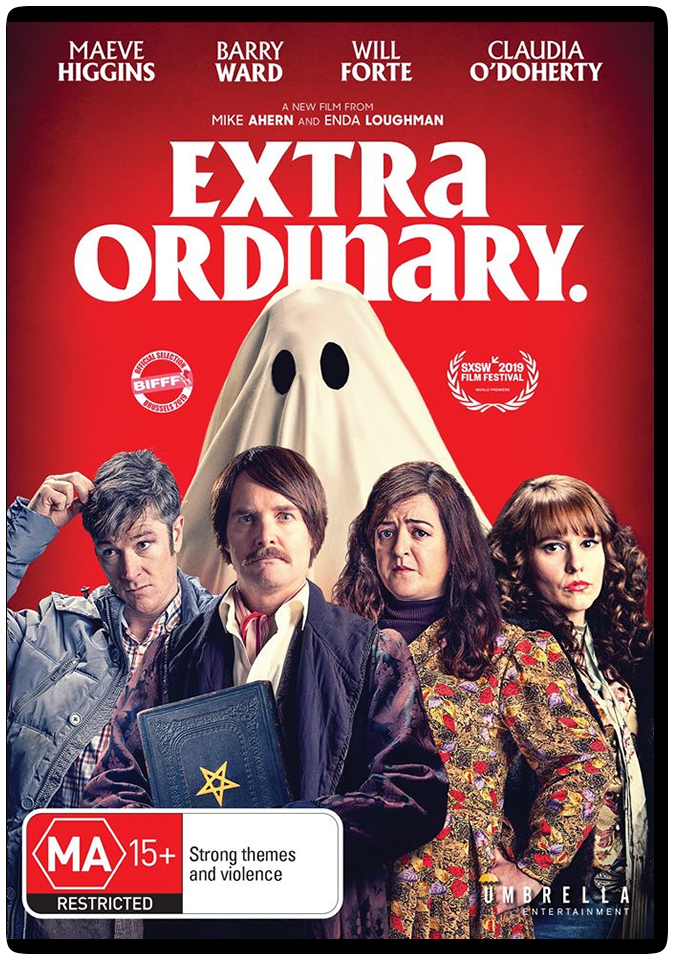 Mike Ahern & Enda Loughman’s charming and off-kilter comedy EXTRA ORDINARY, follows a gifted though reluctant medium who must embrace her supernatural abilities in order to save a local girl (and mankind) from the nefarious plans of a devil worshipping rock star. 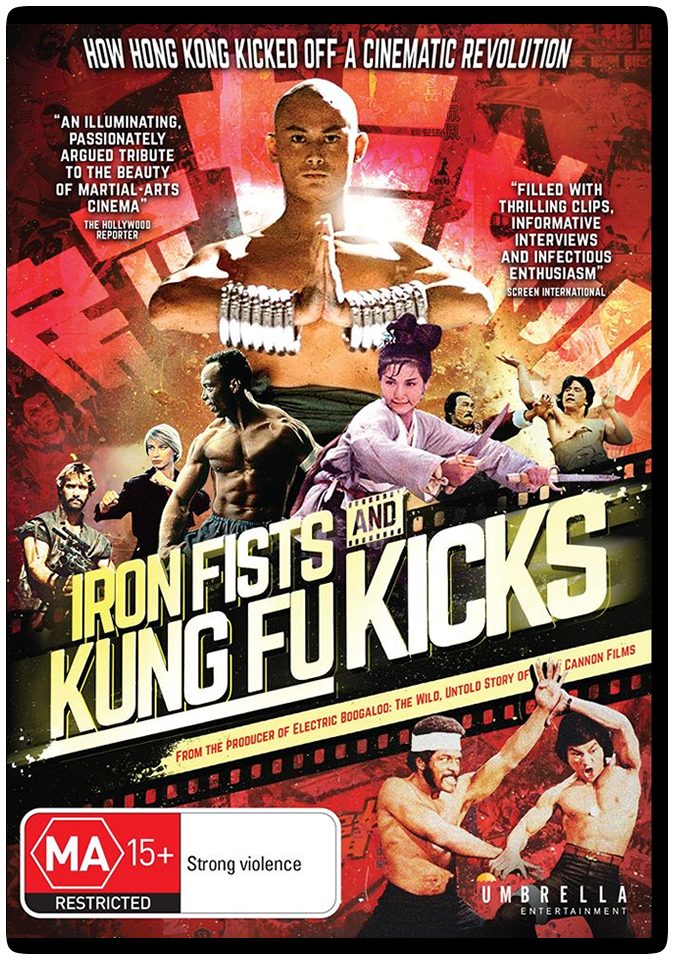 Serge Ou’s action-packed documentary captures the origins martial arts in cinema from their humble beginnings in Hong Kong to their invasion of Hollywood, and celebrates the infectious energy that continues to inspire filmmakers around the world.

BLISS, EXTRA ORDINARY and IRON FISTS AND KUNG FU KICKS are available on DVD & Digital from December 4th and you can pre-order them now directly from Umbrella Entertainment’s website!