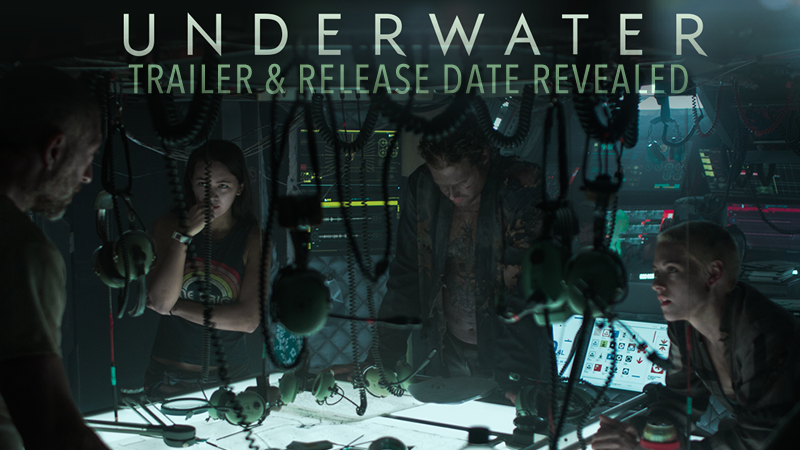 UNDERWATER follows a crew of underwater researchers who must scramble to safety after an earthquake devastates their subterranean laboratory, however its the ancient evil unearthed from the ocean bed that they have to worry about. 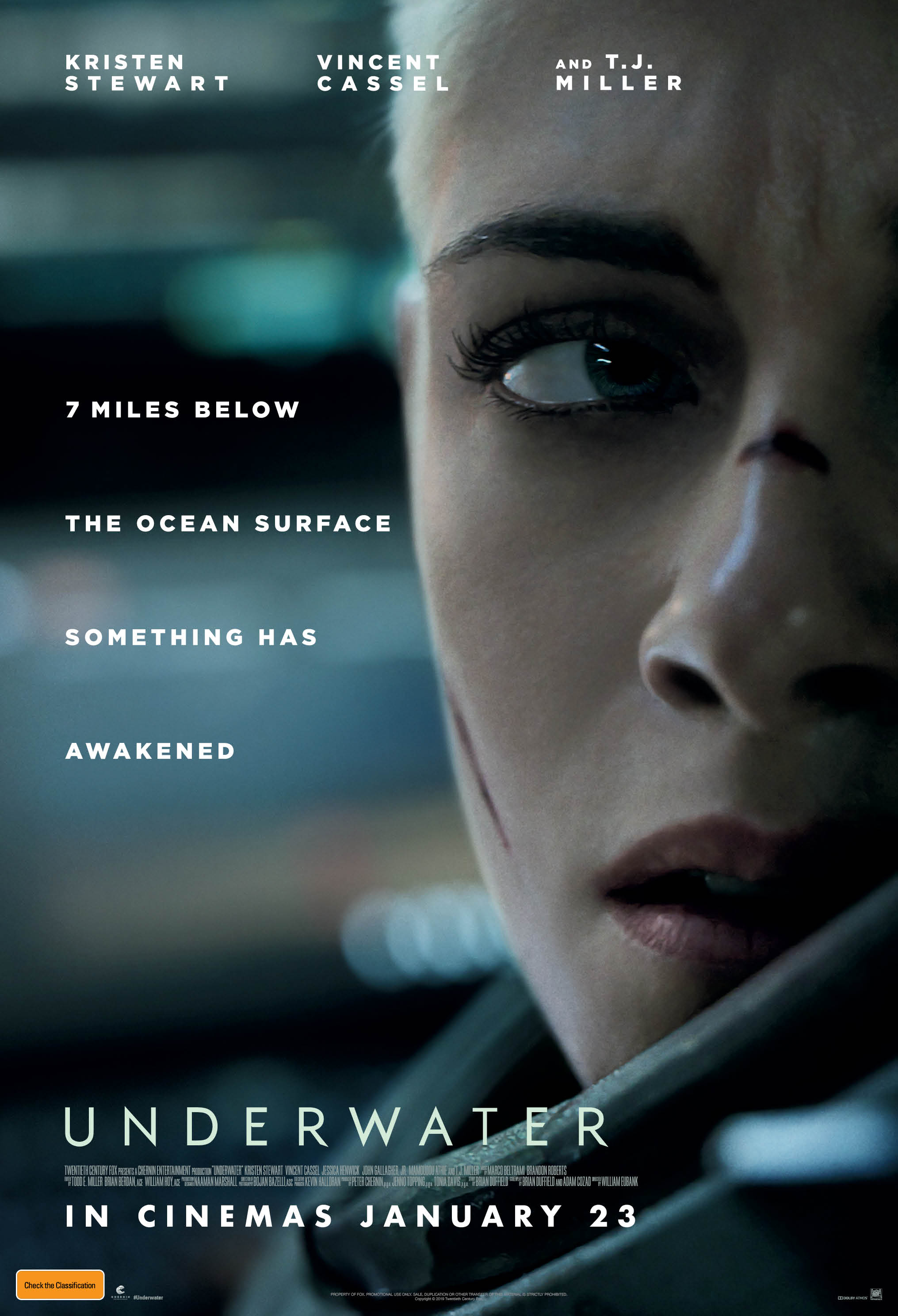