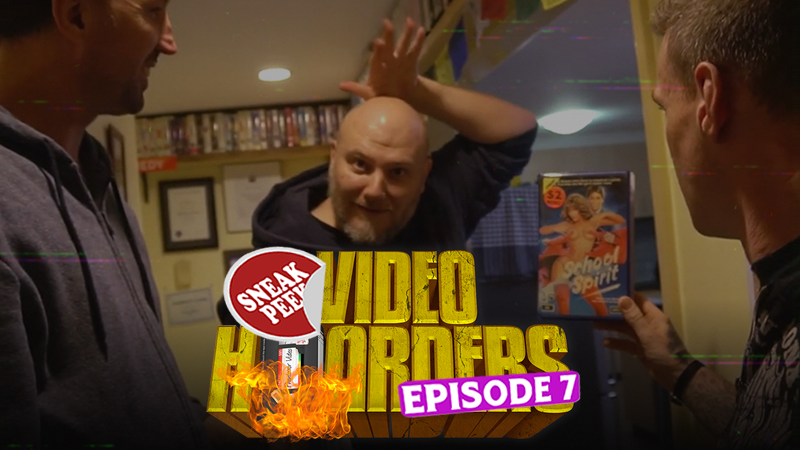 After a month’s break, VIDEO HOARDERS returns this Friday the 13th of March for Episode 7 of Series 2. Rob and the lads venture to the nation’s capital to catch up with collector extraordinaire Harley Julian!

If you haven’t yet done so, catch up with all of Series 2 aired so far below but get comfortable as you’ve got an hour of hoarding ahead of you…