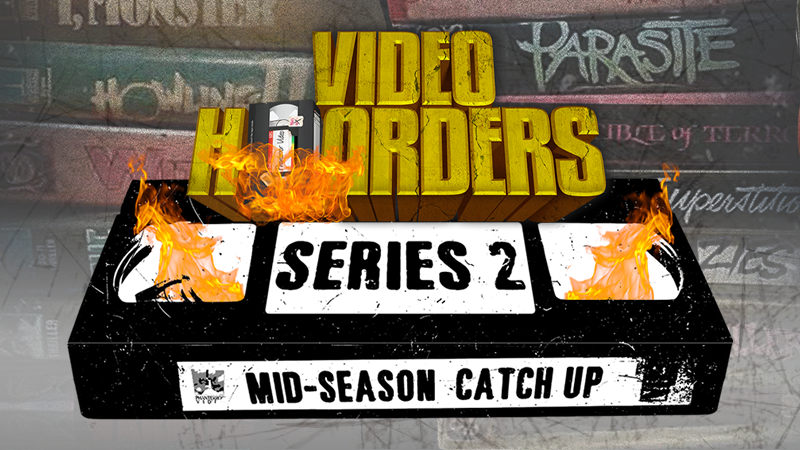 As VIDEO HOARDERS arrives at the midway mark of Series 2, we thought it a perfect opportunity to give the lads a breather and share with you a breakdown of all episodes aired this season thus far. Get comfortable as you’ve got an hour of VIDEO HOARDERS ahead of you…