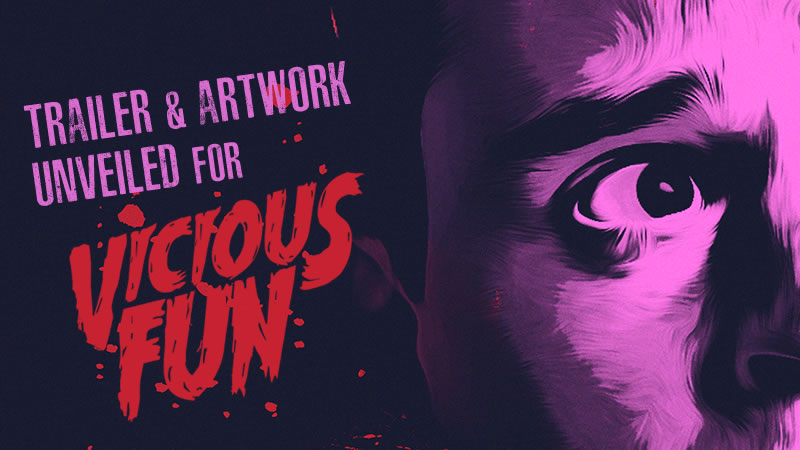 Hot on the heels of our announcement that VICIOUS FUN, the latest feature from filmmaker Cody Calahan (ANTISOCIAL, LET HER OUT), will have its Australian Premiere at 2020 MONSTER FEST, we’re pleased to bring both the trailer and poster for the film…

VICIOUS FUN will have its Australian Premiere at 2020 MONSTER FEST on October 31st in Sydney, Brisbane, Perth & Adelaide and you can grab tickets now! 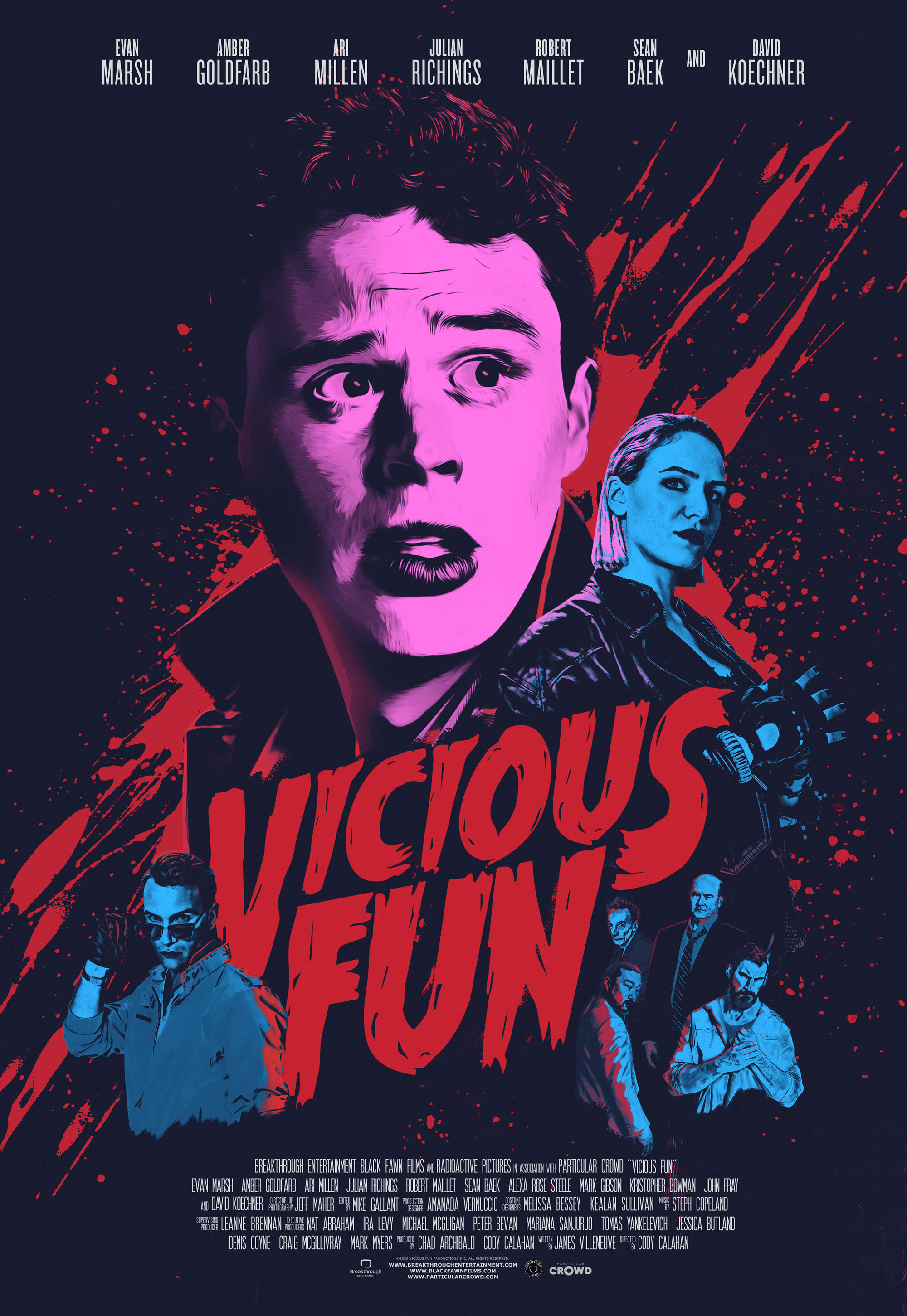