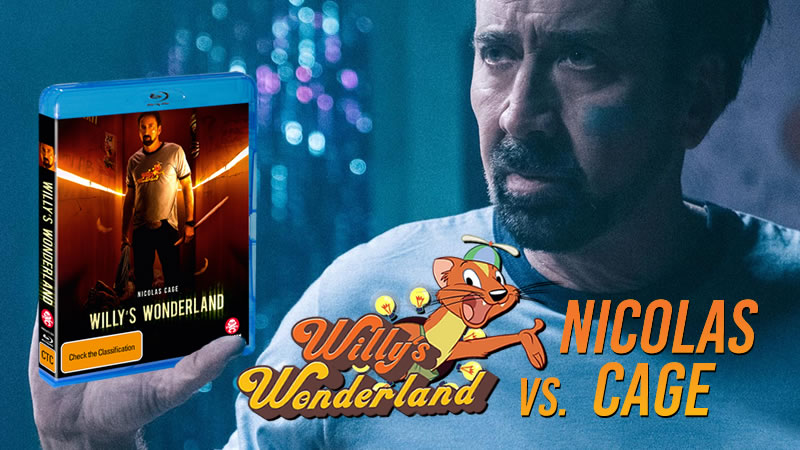 A quiet drifter (Cage) is tricked into a janitorial job at Willy’s Wonderland, a condemned family fun centre. The mundane tasks suddenly become an all-out fight for survival against wave after wave of demonic animatronics. Fists fly, kicks land, titans clash — and only one side will make it out alive!

WILLY’S WONDERLAND will release to Blu-ray, DVD & Digital from April 21.

No word as yet to whether the Blu-ray or DVD release will contain any supplemental features. 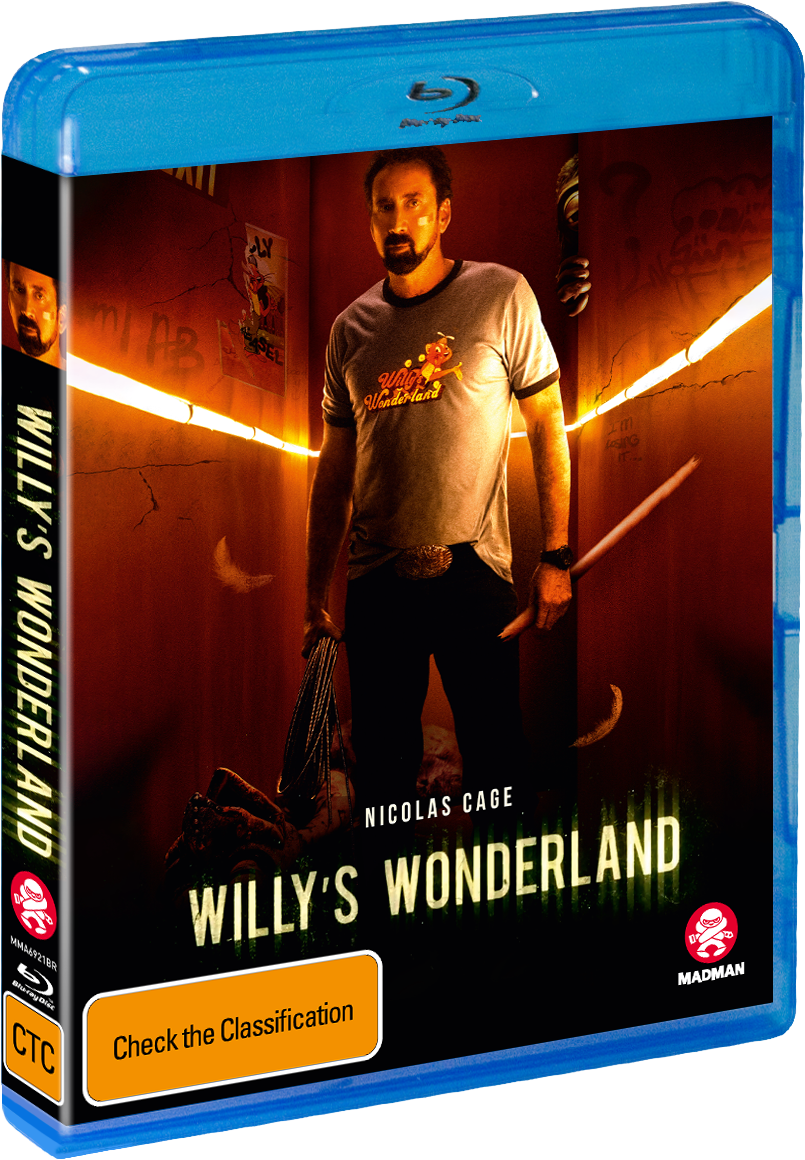