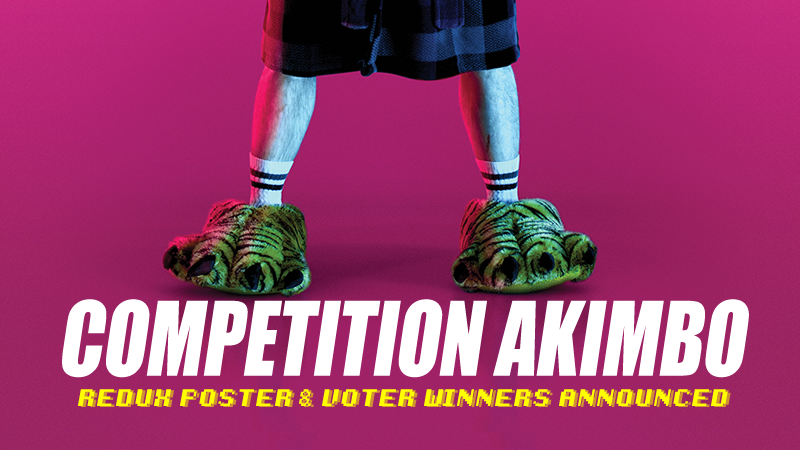 As we near Friday’s Special Event Screenings of GUNS AKIMBO in cinemas across Australia, the time is now to draw the winners of our Poster Redux Competition along with the Voters we’ve randomly chosen to receive 1 of 5 Double Passes! 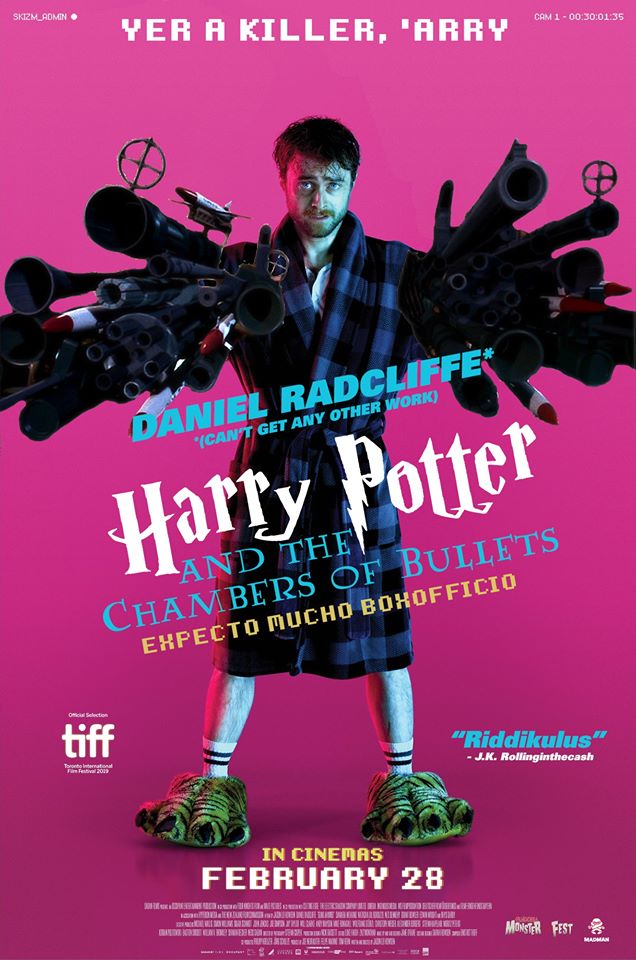 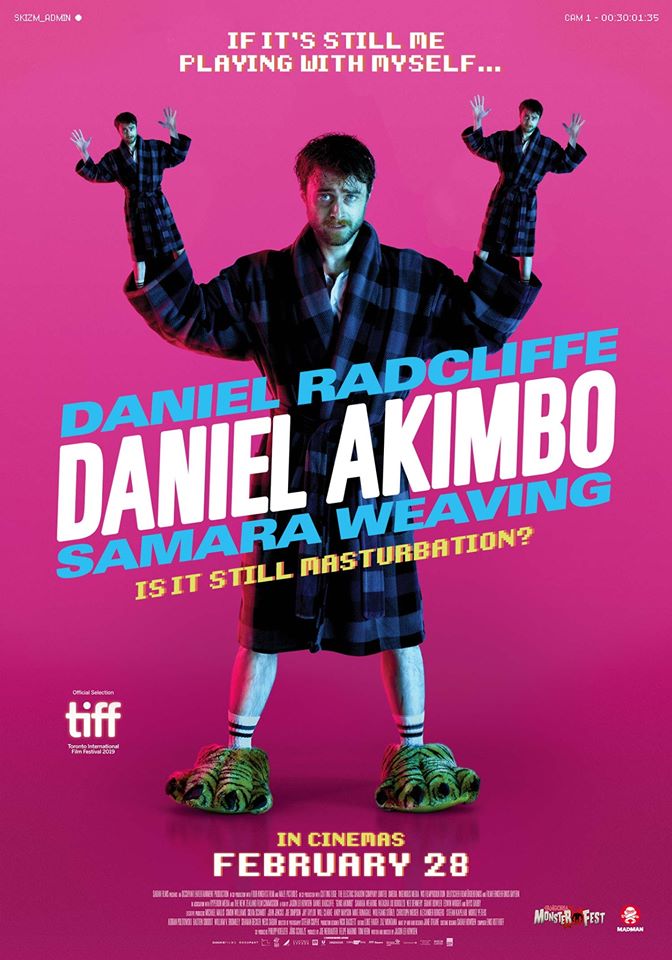 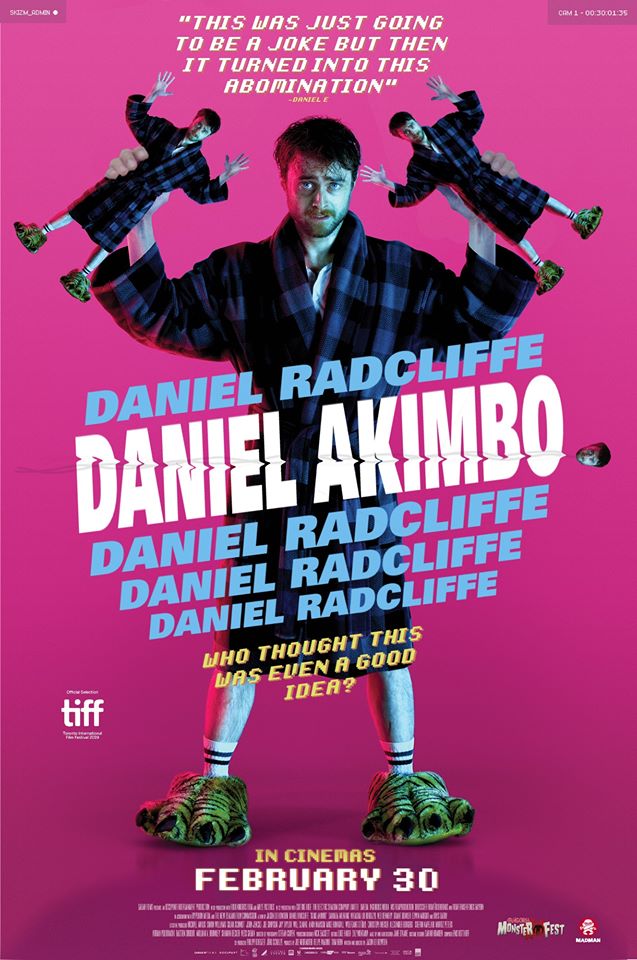 If you’re a winner, please contact us immediately via PM on our Monster Fest Facebook page or via email at gunsakimbo@monsterfest.com.au 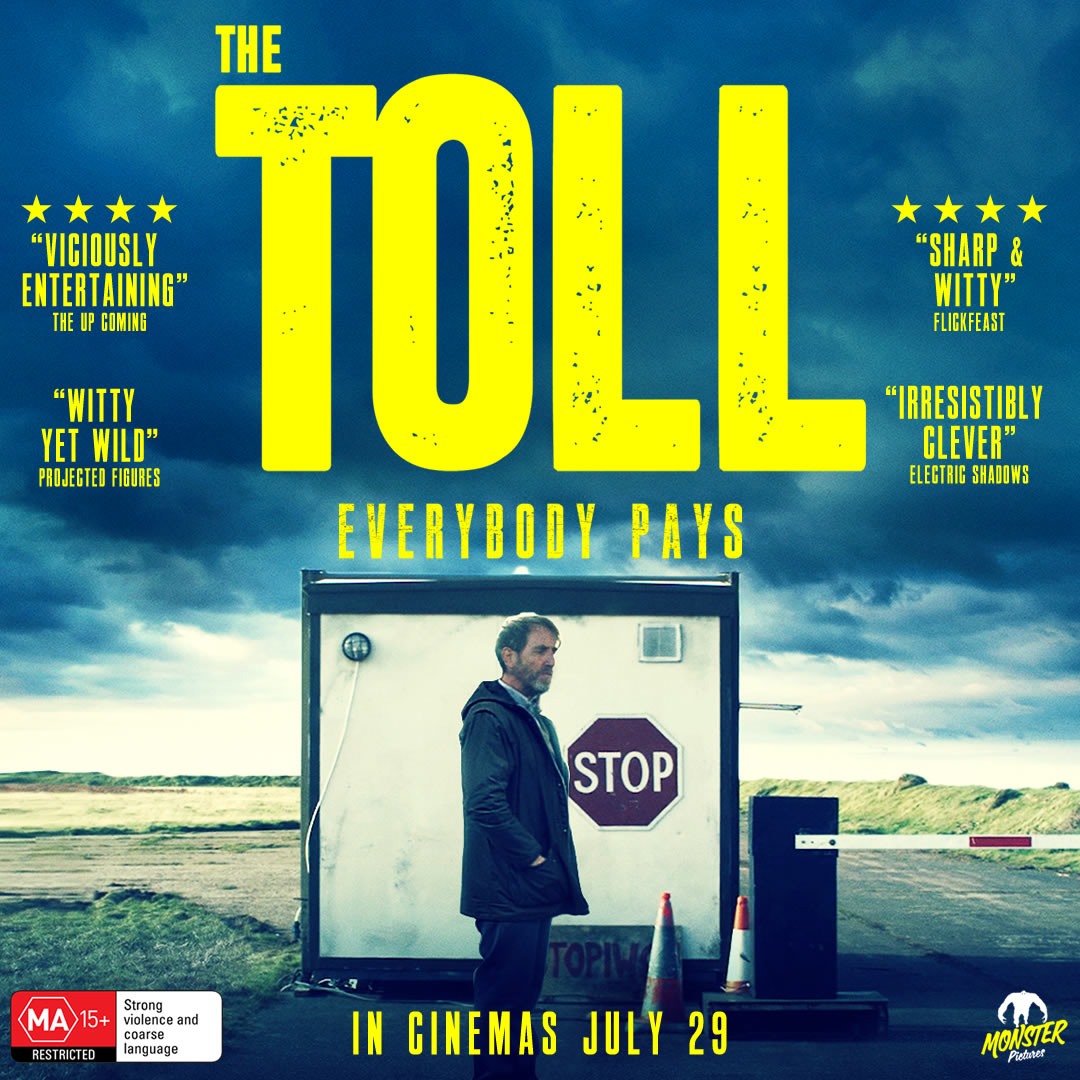