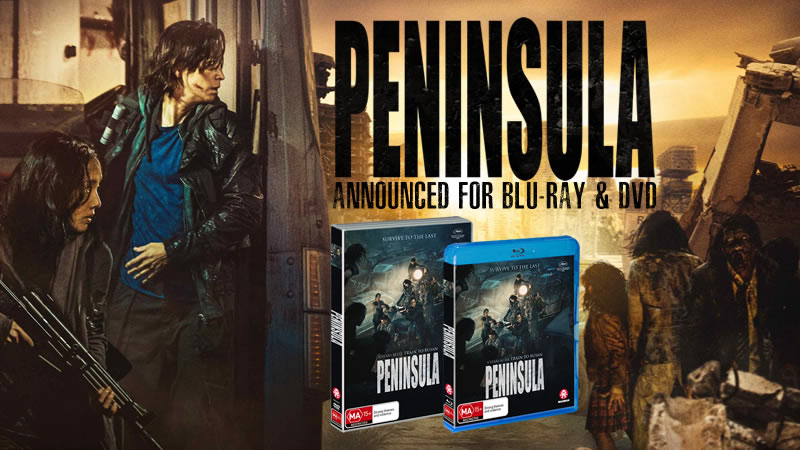 PENINSULA takes place four years after the zombie outbreak in TRAIN TO BUSAN. The Korean peninsula is devastated and Jung Seok, a former soldier who has managed to escape overseas, is given a mission to go back and unexpectedly meets survivors.

TRAIN TO BUSAN PRESENTS PENINSULA will release on Blu-ray & DVD and thankfully both formats will retain the original theatrical key artwork too. 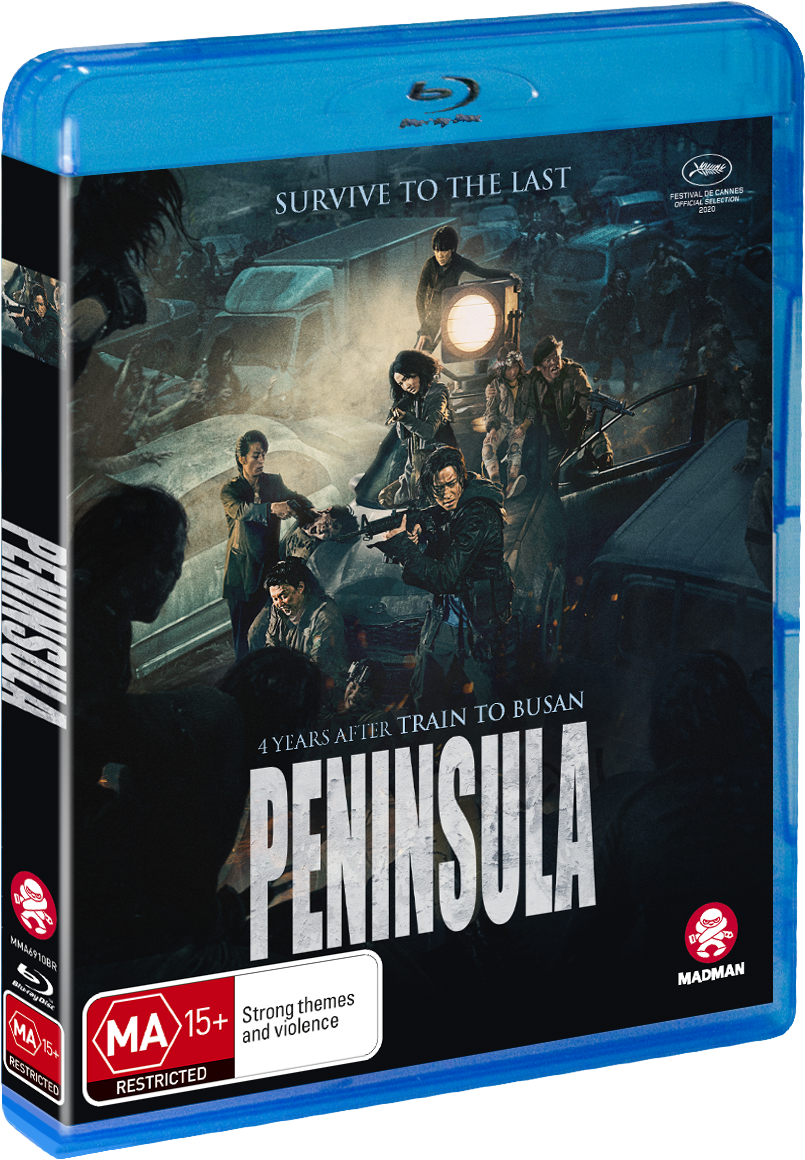 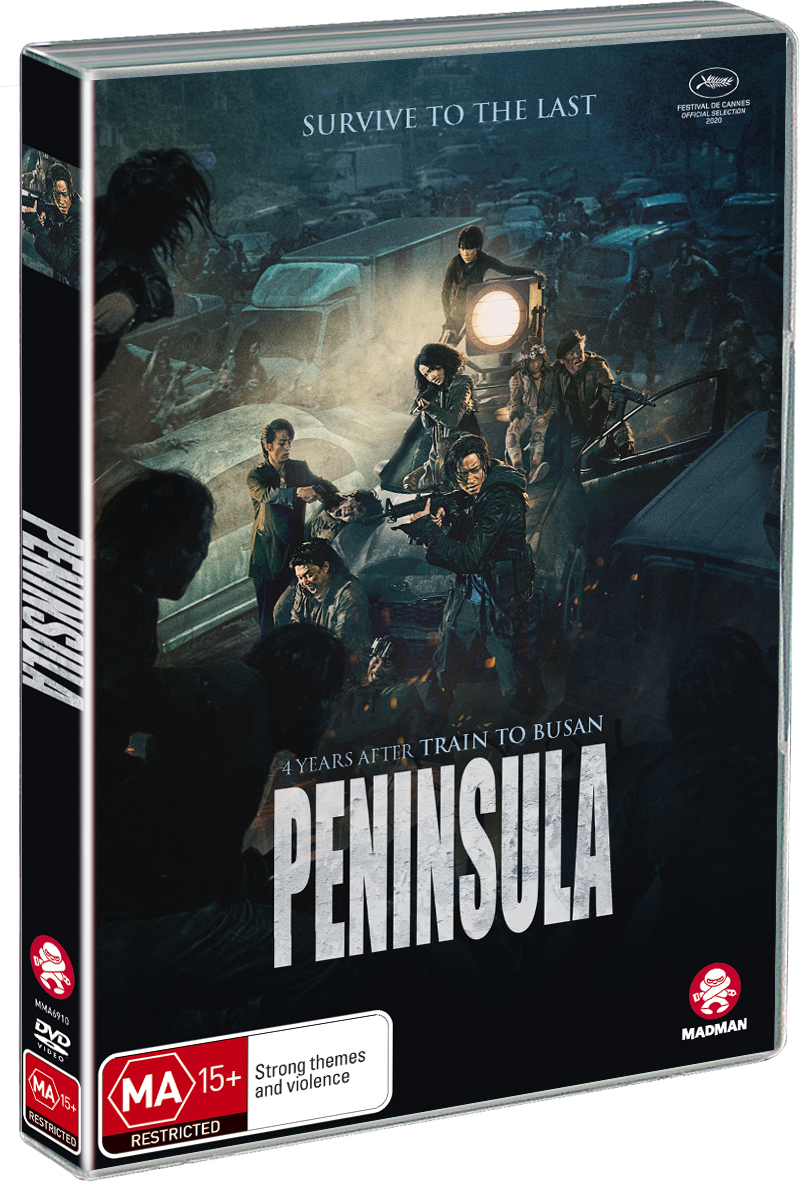