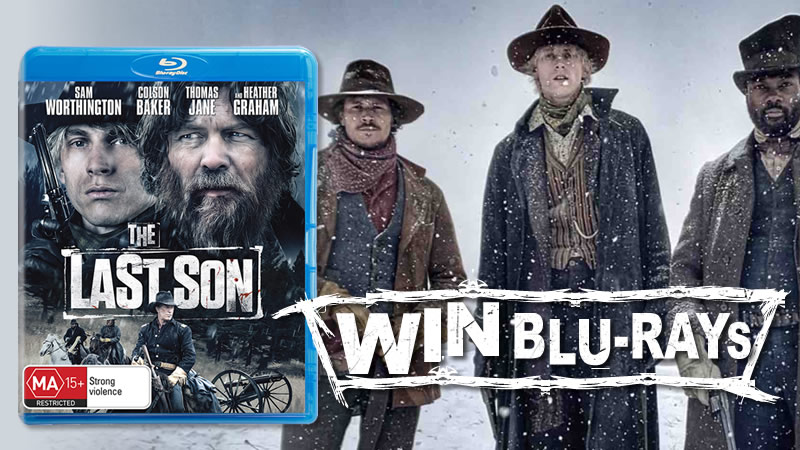 Isaac Lemay (Worthington) is a notorious gunslinger from the wild west Sierra plains. On hearing a fortune teller’s prophecy that he is cursed to be killed by one of his children, he starts hunting down his offspring to prevent his own murder. When his wildest son Cal (Baker) goes on a brutal killing spree of his own, a U.S. Army Officer and a posse of bounty hunters set out in pursuit of the two murderous outlaws.

Courtesy of our friends at Defiant Screen Entertainment, we’ve got 3x THE LAST SON on Blu-ray to GIVEAWAY! 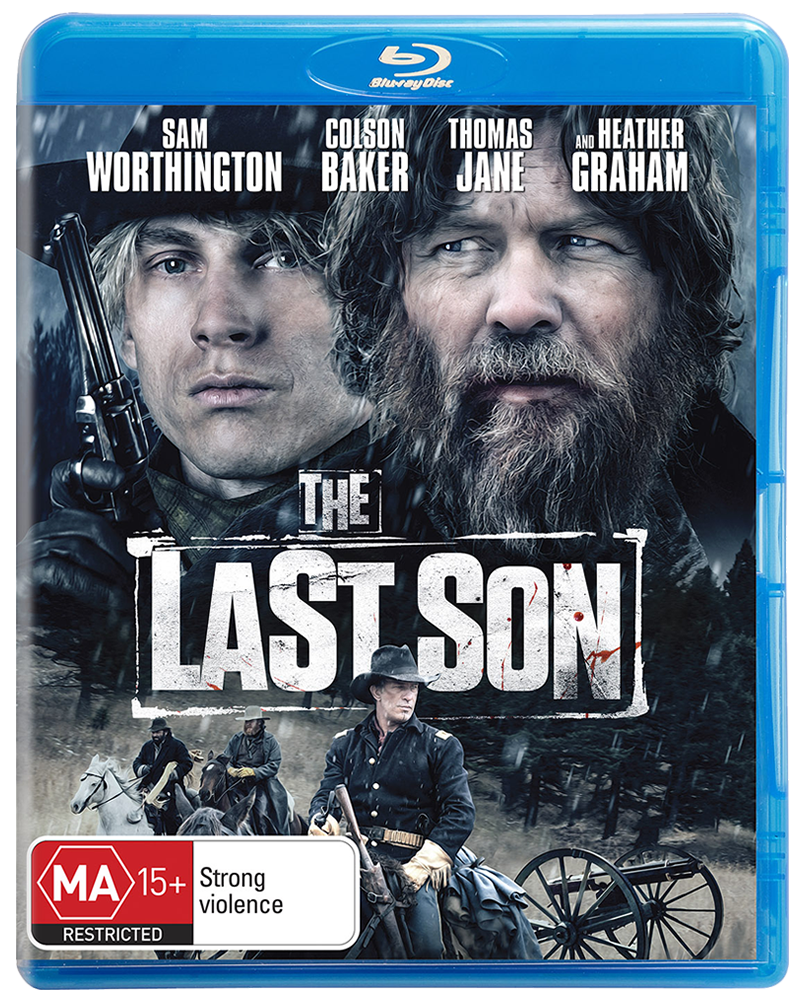 Entry details and conditions:
Competition closes at 11:59pm AEST Sunday 6th February 2022
Open only to folks residing in Australia.
One entry per person.
Winners will be notified in the comments.
This is a game of creativity and skill.
Our Privacy Policy can be found here.

THE LAST SON Out Now on Blu-ray, DVD & Digital