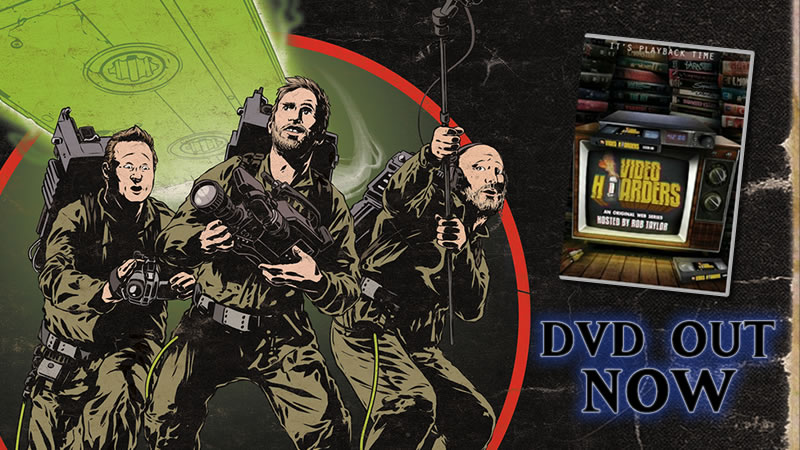 This time last year, the VIDEO HOARDERS team launched a crowdfunding campaign to get that little show about VHS onto DVD. Having not only reached the target, the campaign also reached a stretch goal which meant anyone supporting the campaign would only receive the 2 Disc DVD Set but also a Limited Edition Slipcover (Exclusive to Campaign Backers) and here is a look at the glorious artwork by Giorgio Credaro that graced it… 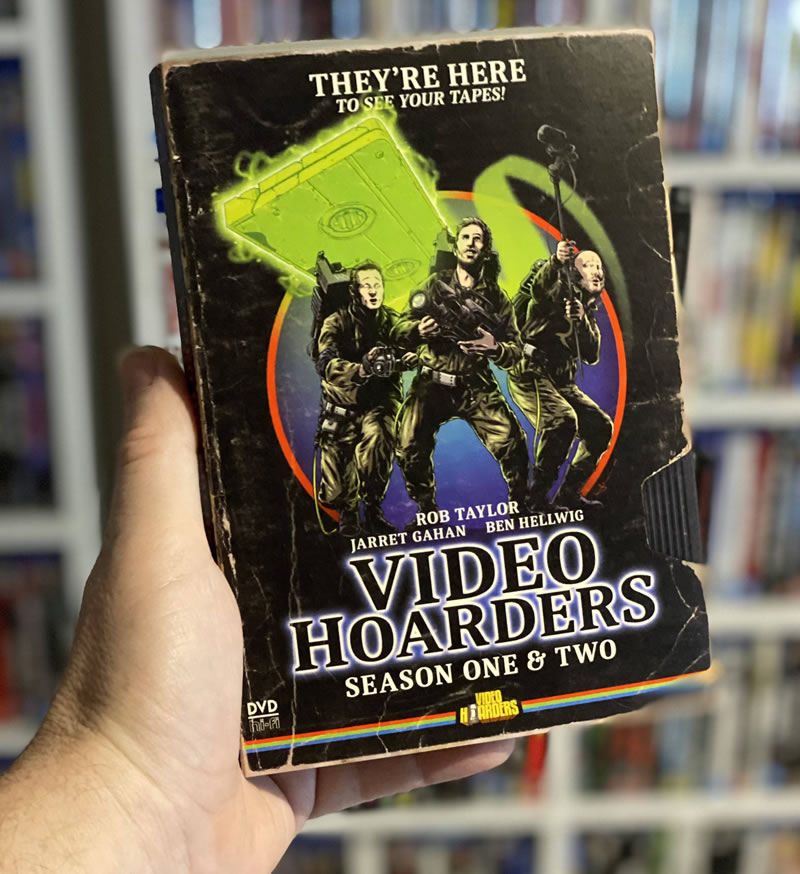 Consisting of all 23 Episodes from VIDEO HOARDERS Season 1 & 2, accompanied by Audio Commentaries on select episodes (by Rob Taylor, Jarret Gahan & Ben Hellwig), two of Rob Taylor’s Short Films and coded as Region Free NTSC, this is the definitive physical release of VIDEO HOARDERS for all to own, anywhere in the world.

If you missed the Campaign, never fear as you’ll be able to grab a copy of VIDEO HOARDERS Season 1 & 2 on DVD in our Standard Edition, which is the very same DVD release just without the Slipcover and best of all you can ORDER IT RIGHT NOW for immediate shipping anywhere in the world. 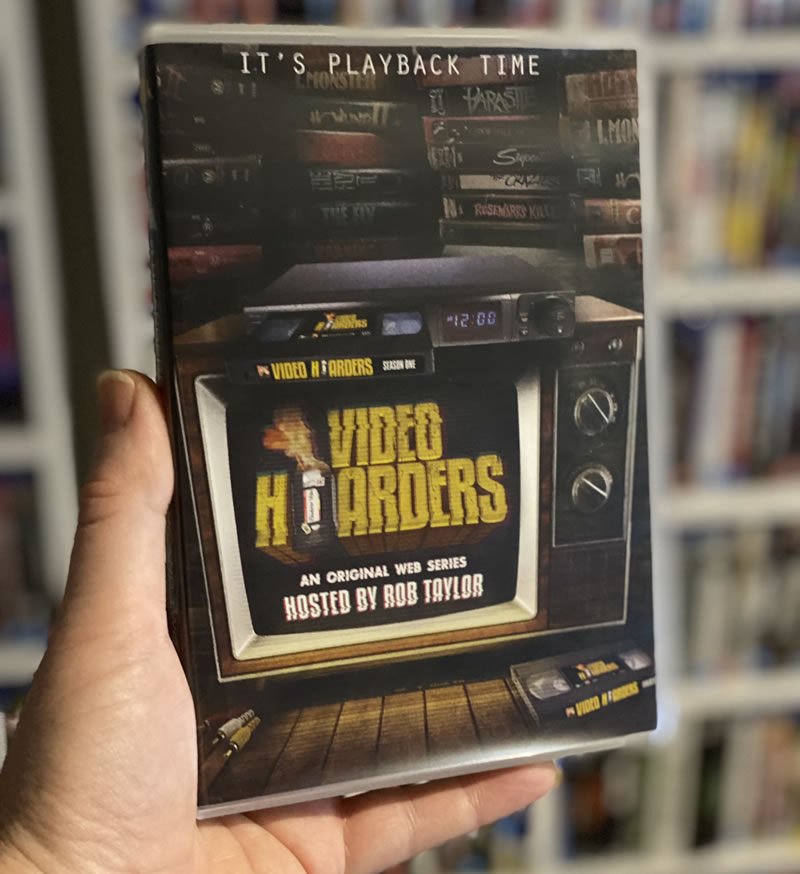 If you like to try before you buy, why not check out Season 2 of VIDEO HOARDERS right now below…

As for when you’ll be able to see VIDEO HOARDERS Season 3, stay tuned for more news on that!